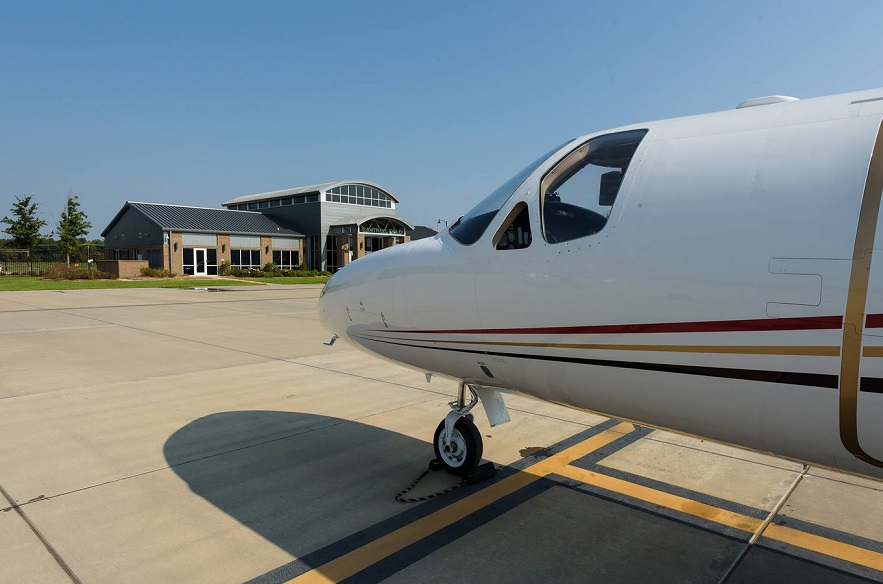 Conway, Arkansas – The single-engine place crash that took place on Friday was fatal for the pilot of the plane.

As we already reported, the plane crashed on Friday around 2 p.m. at the Conway Municipal Airport at Cantrell Field. When first responders arrived at the scene, the pilot was suffering what appear to be non-life-threatening injuries. Officers said he was conscious after the accident before transferred to hospital for treatment. His condition looked stable on Friday.

However, he succumbed to the injuries and was pronounced dead on Monday.

Shooting in a bar near University of Central Arkansas, police looking for one suspect

The victim whose dead body was found on Wednesday identified, police