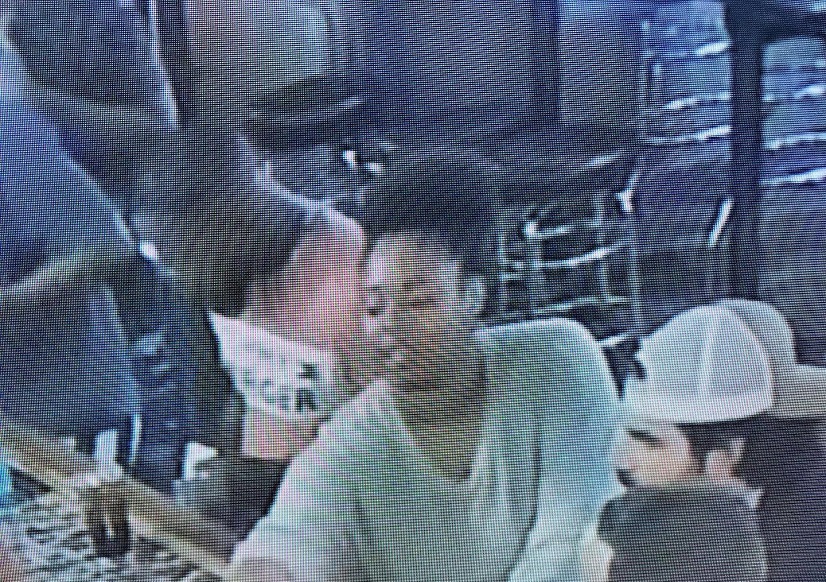 Conway, Arkansas – The police are looking public’s help in identifying and locating the suspect believed to be responsible for the shooting that took place in a bar near the University of Central Arkansas.

According to police, officers were dispatched at Bear’s Den Pizza at 235 Farris Rd. just after midnight after they received a 911 call in regards of a shooting.

When officers arrived at the scene, they learned that the woman on the picture got into a dispute in the parking lot and fired several shots into a silver-colored sedan.

Luckily, no injuries were reported in the incident.

Police are asking everyone who knows something about the woman on the picture released on Monday to call 911 or (501) 450-6130.