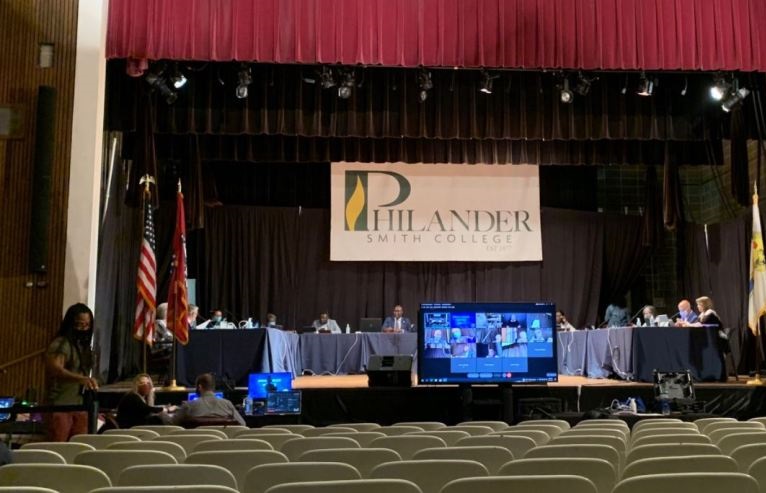 Little Rock, Arkansas – Little Rock residents will have to vote to approve or deny the proposed sales tax plan in a special election in September. This decision came after the Little Rock City Board of Directors voting on Tuesday.

In a 6 to 4 vote, the resolution that laid out the spending plan for the 1% sales tax has been approved. Residents will be able to vote to approve or deny the sales tax on September 14th in a special election.

However, Vice Mayor Hines tried to postpone the voting at least until next Tuesday due to concerns over transparency. She also amended the resolution to move funding from things like the Zoo and early childhood education to infrastructure and community centers. Both motions failed.

The exact date of the voting will be released additionally.

Shooting in a bar near University of Central Arkansas, police looking for one suspect