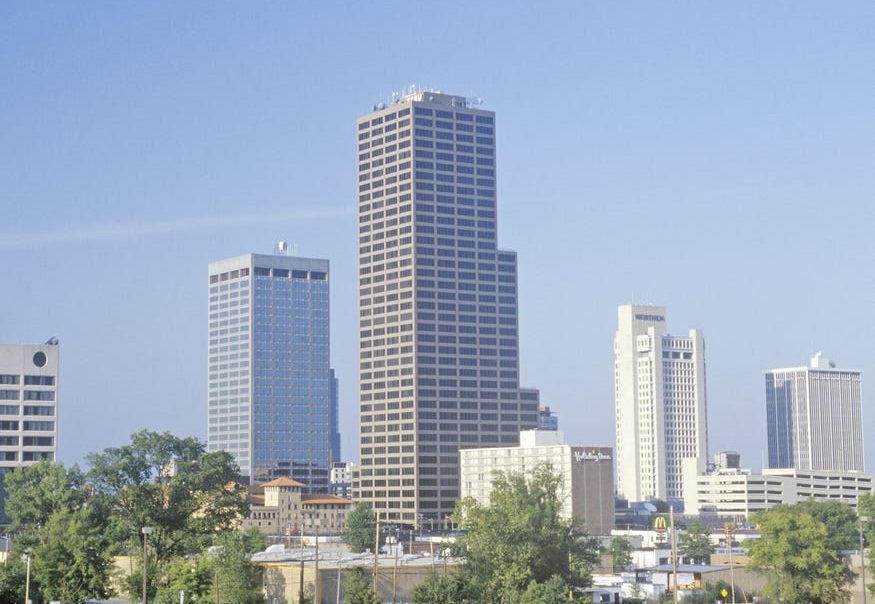 Little Rock, Arkansas – The building that collapsed in Miami, Florida left many wondering if their buildings are safe for living and this is especially evident in some parts in Little Rock in the past several days.

The Miami incident caused people to worry about their safety especially those living in older buildings. One of those is the Simmons Tower, the tallest building in Arkansas constructed in 1983.

“We built on the 8th floor where it will withstand 150 pounds live load per foot, most buildings are typically 50 pounds per foot,” John Flake, one of the developers on the project said.

“We built on the 8th floor where it will withstand 150 pounds live load per foot, most buildings are typically 50 pounds per foot,” Flake said.

He added that he and his team worked hard especially on the safety of the building, but since the building itself is pretty old, regular check-ups are required.

“[Building owners] can do pretty much whatever they want,” Kyle Miller, who is a building inspector in Little Rock, said.

According to Miller who has been inspecting buildings for more than 25 years, the situations is not good at the moment because the owners are left on themselves to make those regular check-ups. However, he says, many of them are not doing those check-ups at all, while some will perform them just for the record.

He added that owners usually avoid to pay extra money for some ‘little’ problems, but he warns that these little issues are becoming huge problems over the time. Miller suggest check-ups should be done at least once per year by experts and urge everyone to fix even the smallest problems on the buildings.

“If they allow repairs to be done on the building and make allowances for it, that neglect will go away,” Miller said.

This is what Planning and Development Director Jamie Collins wrote in a statement: