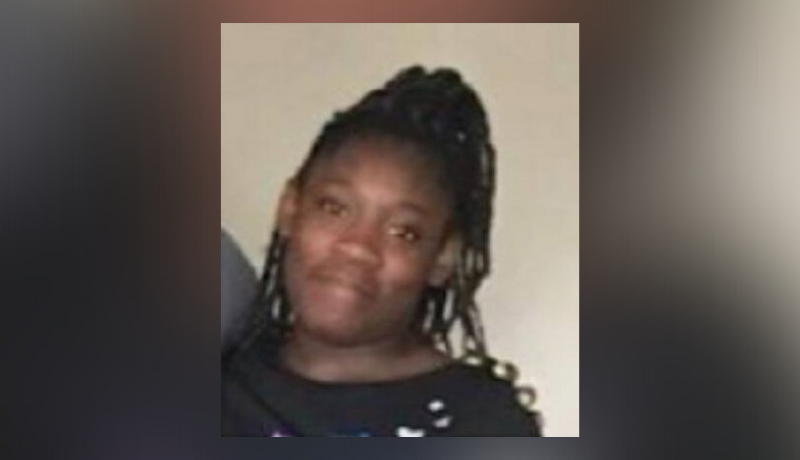 The police said family members reported Janyia Sawyer’s missing and she was last seen before 11 p.m. on June 20. Reportedly, she left her home in the middle of the night or early morning hours on June 21.