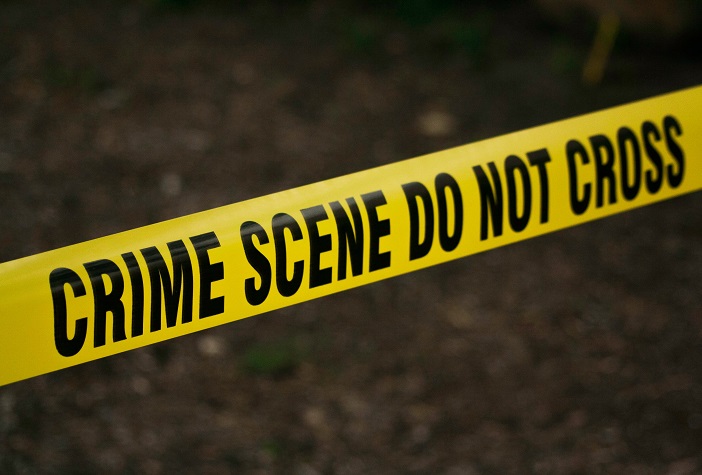 According to the available information, the shooting happened in a home in Pleasant Forest Cove.

When officers arrived at the scene, they found multiple victims with gunshot wounds believed to be connected to the shooting.

However, none of the injured is in life-threatening condition paramedics say.

Police informed about the shooting on Twitter and no more details were given at this time.

They also asked the public not to report incidents that may not require an immediate response as most of the available officers in the area responded at the scene of the shooting. There response time takes more time than usual.

More information about the shooting is expected soon. Stay with us for more details.