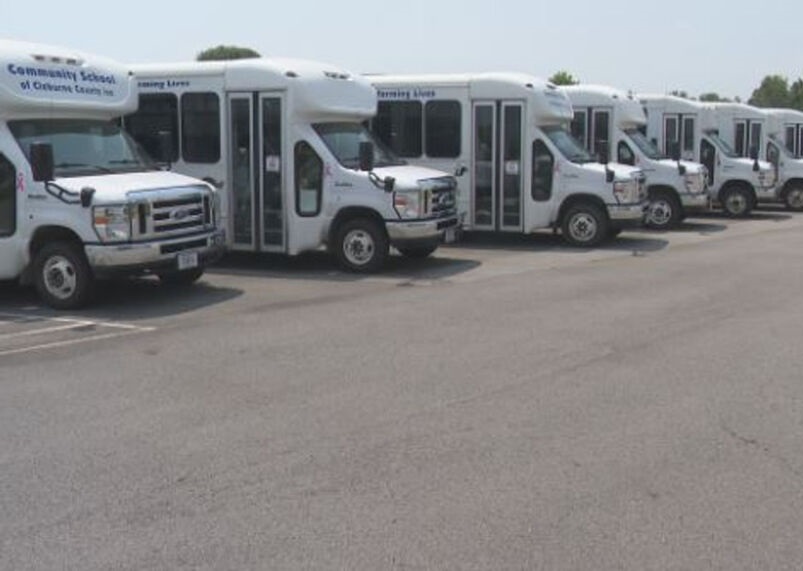 Cleburne County, Arkansas – The catalytic converters theft across the state has been on the rise especially in the last two years and despite authorities’ efforts, the rising trend continues causing damages for Arkansans.

The latest theft took place in Cleburne County where the local authorities are investigating the theft of catalytic converters from eight of the district’s 10 school buses.

According to the Sheriff Chris Brown, this happened some day between last Thursday and Monday morning and he thinks that multiple people have been involved in the theft. The busses were located at the Community School of Cleburne County and each catalytic converter cost $1,200 on average.

“In order to get the catalytic converter, you’re gonna have to be under the vehicle, either with some kind of a hand saw and some serious time, or a battery-powered saw to get the thing off,” he said.

School’s newest executive director Marli Hannah who was just recently appointed to the position, said she couldn’t even imagine such a start of her term.

“To know that they were gonna get that phone call at 6:30 or 7 in the morning, and say, ‘Oh, we’re having difficulties, you’re gonna have to bring your child in until further notice.’ That’s a hard pill to swallow on the first day of school,” she said.

Hannah said 120 students are enrolled at the school this year. According to Hannah, they provide services for students from to six weeks old to pre-kindergarten, as well as adults 18 and older with developmental delays or disabilities.

“Transportation is one of the things our families rely on so that they can get their child on the bus, and they can get to work,” she said.

Despite the fact that no professional evaluation of the damage has been done so far, Hannah confirmed what Sheriff Brown previously confirmed that the damage won’t exceed more than $10,000.

It was not immediately clear how long it will take for the busses to be fully operational, but Hannah added they will do whatever they can to enable the busses as soon as possible.

“All of the children that attend here qualify to be here. They receive therapy services, speech therapy, physical therapy, occupational therapy. So all of them need to be here as much as possible,” Hannah said.

In addition to the catalytic converters issue, oxygen sensors on some of the buses were also damaged which means even higher damage and more repair time.

The sheriff’s office said there will be extra patrols at the Community School and other schools in the county in order to prevent similar situations.

Mother with mental health issues locks up daughter in a room without air conditioner until she dies, sacrificing her to combat bad spirits