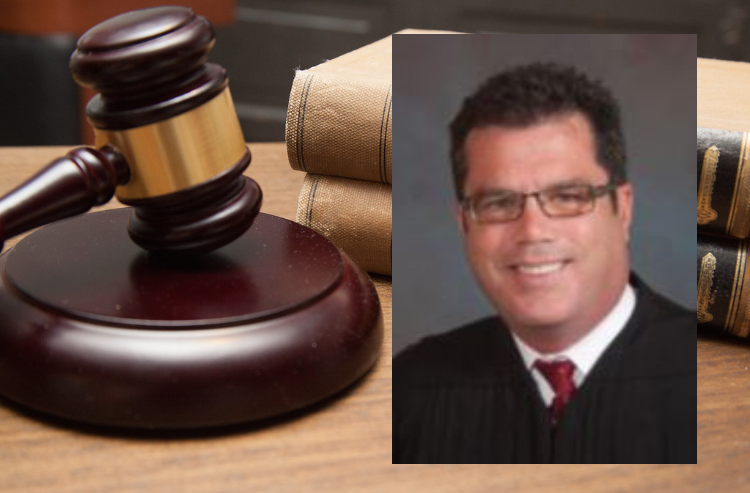 LITTLE ROCK, Ark. — A Pulaski County Circuit Judge faces suspension from the bench state after he admits to bullying and intimidating at least three attorneys in his courtroom.

According to a public discipline order filed Friday by the Judicial Discipline and Disability Commission, Judge Barry Sims showed a “disregard for the law.”

The order cites three dates from 2019 when Judge Sims is accused of acting inappropriately.

During a hearing on April 15, 2019 the order states that Judge Sims was, “impatient, discourteous and rude to a public defender.” The order goes on to say Judge Sims left the bench while the same public defender was questioning a witness.

“Your tone of voice was curt. Your facial expressions, demeanor and actions alarmed other attorneys and members of the gallery,” Executive Director of the Judicial Discipline and Disability Commission, David Sachar, wrote in the order.

The Judicial Discipline and Disability Commission is recommending Judge Sims be suspended for 30 days without pay as long as he follows several remedial measures over the next year. If he does not follow the remedial measures, he will face another 60-day suspension

The remedial measures include: taking a class on mindfulness, patience, or civility, hiring a counselor or life coach, have no more complaints that result in public charges or discipline, and be on notice that future complaints concerning intimidation, bullying, retaliation, or harassment will be investigated.

The suspension must be approved by the Supreme Court. The Judicial Discipline and Disability Commission says it is waiting on a response.