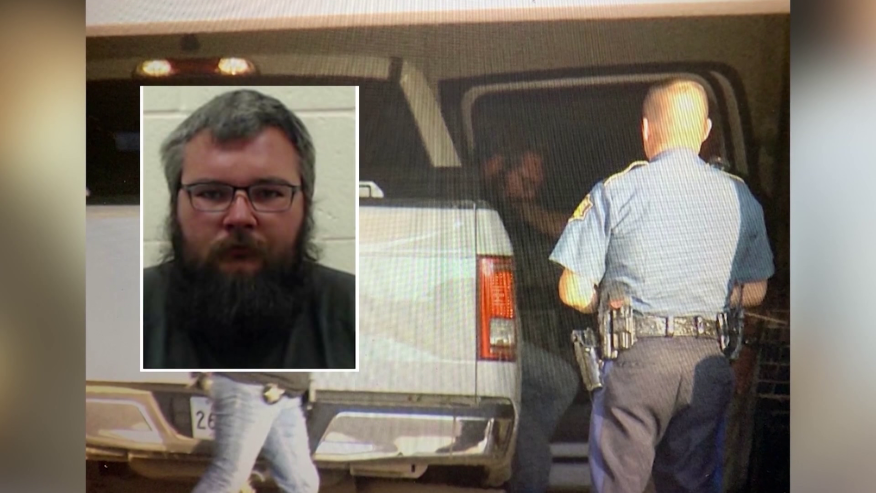 JACKSON COUNTY, Ark. – The defense team representing the man charged in the kidnapping, rape and murder of an Arkansas jogger filed nearly 50 motions Thursday in a move that will set the stage for a death penalty defense.

Quake Lewellyn, 28, faces capital murder, kidnapping, rape and abuse of a corpse charges after 25-year-old Sydney Sutherland was found dead after going for a run in August of 2020.

The motions were filed after prosecutor Ryan Cooper did not waive the death penalty in the case.

In a phone conversation Friday, Cooper confirmed he was “absolutely” pursuing the death penalty against Lewellyn.

In an exclusive interview that happened in March, Sutherland’s mother, Maggy Sutherland, said she wanted Lewellyn to face the death penalty.

“As of right now, I’m going to say yes,” she said. The Sutherlands said they don’t think they’ll find a day to forgive Lewellyn.

Lewellyn’s defense team is requesting the death penalty be excluded as a sentencing option and that their client’s trial be held in a different venue.

“Lewellyn asserts that the minds of the inhabitants of Jackson County are so prejudiced against him, that a fair and impartial trial cannot be held in Jackson County,” the motion states.
The defense argued that yard signs, billboards, the dedication of the Highway 67/167 overpass and community events, such as the prayer vigil held a month after Sutherland was found dead, would make it impossible to hold a fair trial in Jackson County.

“This case has been the subject of multiple local, national, and international news stories,” the motion continues. “An attempt to assemble an impartial jury in a small-population county inundated with the case is bound to fail. Change of venue is the mechanism to vindicate that right to a fair trial before an impartial jury.”
Lewellyn’s team has requested a “death-qualified jury.” They also filed a motion to prevent victim impact evidence or have the statement available to them in pretrial review. The attorneys have asked the court no more than one person be allowed to offer a victim impact statement.

The court will have a hearing on July 6.
Jury selections are scheduled to begin September 28.