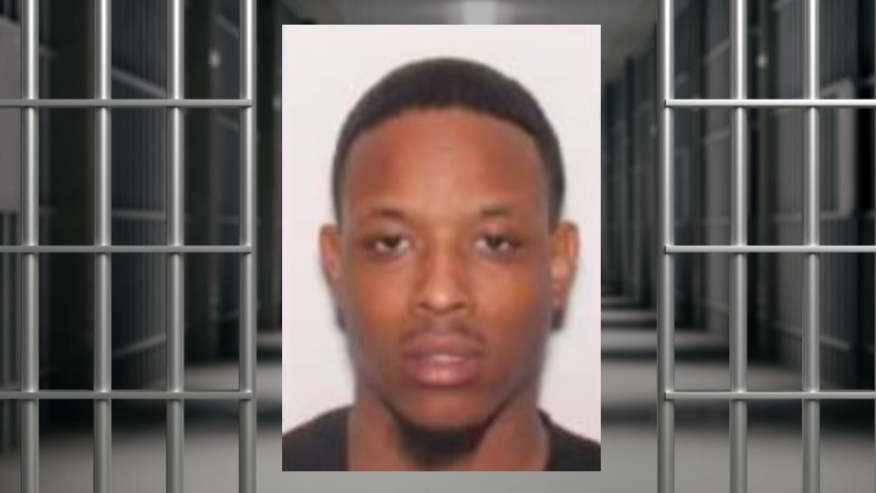 LITTLE ROCK, Ark. – Little Rock police have arrested the suspect in a deadly February shooting that happened in the parking lot of the Kroger in the 8400 block of Markham.

According to LRPD, Matya Sisa was taken into custody after surrendering himself to authorities.

Sisa was wanted in connection with the February 28 shooting death of  23-year-old Xavier Crosby, in what police believe was a drug sale.

Sisa is expected to face a capital murder charge.