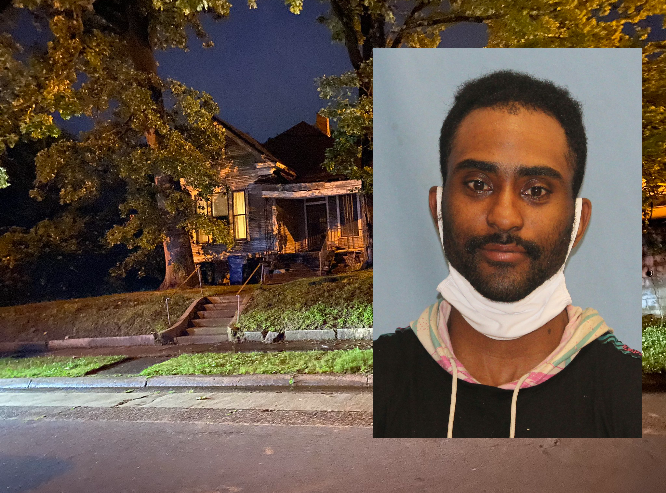 LITTLE ROCK, Ark.—Keemo Richardson is behind bars at the Pulaski County Detention Center facing a charge of Capital Murder.

He is being held on no bond.

According to Little Rock Police, Richardson slashed the victim multiple times with a machete, even after he was “immobilized” on the porch.

Police say the victim, Dewayne Tuner, was found with injuries to his face, head, and neck.

No word yet on when Richardson will appear in court.

Little Rock Police responded to a report of a possible assault in the 3100 block of West 13th Street at approximately 10:15 p.m.

Richardson was located soon after at the Splash-N-Dash Car Wash on West Markham, taken into custody, and is being charged with capital murder.

Turner’s body is being sent to the Arkansas State Crime Lab for an autopsy to determine the manner and cause of death.