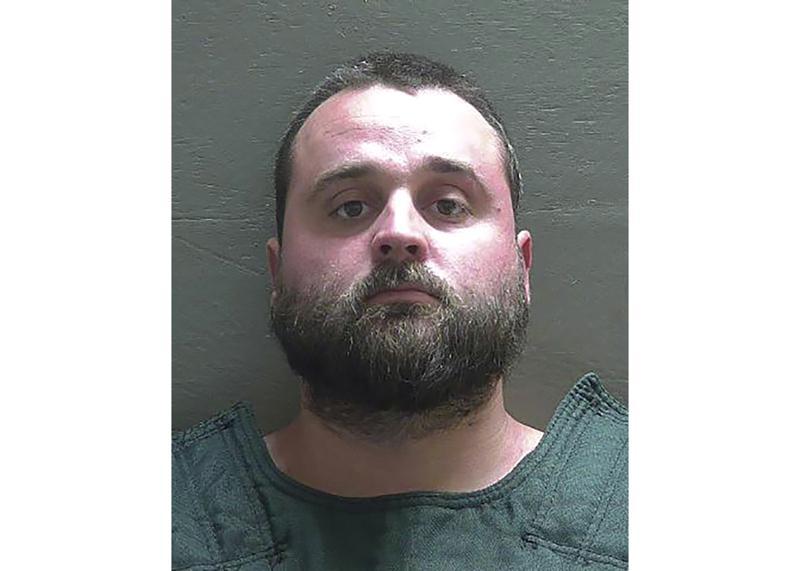 According to investigators, he is expected to face a capital murder charge.

The identity of the victim has still not been released and there is still no word on how the victim was killed.

ORIGINAL STORY – Little Rock police are investigating an overnight homicide after a body was discovered at a home in the 1300 block of West 13th Street.

According to investigators, the victim is a male but police have not released the name of that victim.

There is currently no suspect information.

Little Rock Fire Department crews were on scene hosing down the area around in front of the home.