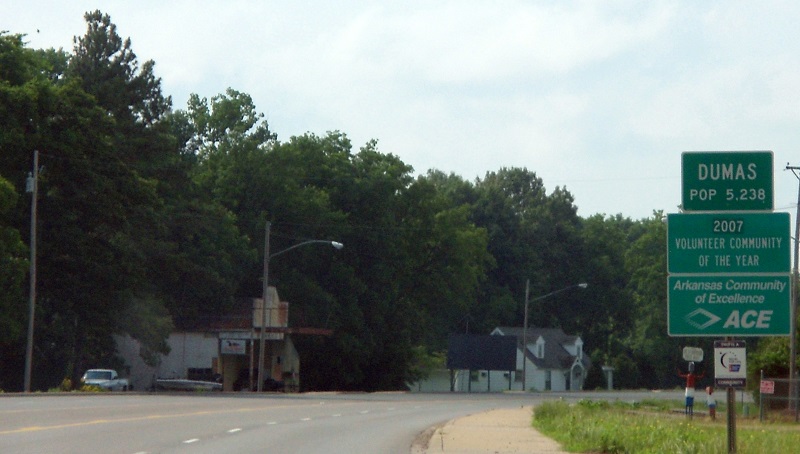 Dumas, Arkansas – A “Stop the Violence” event will be held Saturday, following the tragic weekend shooting at a car show in Dumas.

The event will have entertainment including game trucks, bounce houses, and gifts for the victims of the shooting that left one person dead and 26 others injured, according to the event organizers.

After the nonviolent-promoted Hood-Nic event ended in gunfire, this event will be held in an effort “to heal the community”.

According to The Arkansas State Police, they arrested 22-year-old Brandon Deandra Knight Wednesday in connection to the shooting after he was released from the hospital around 9:40 a.m.

Event organizers encourage everyone to attend.