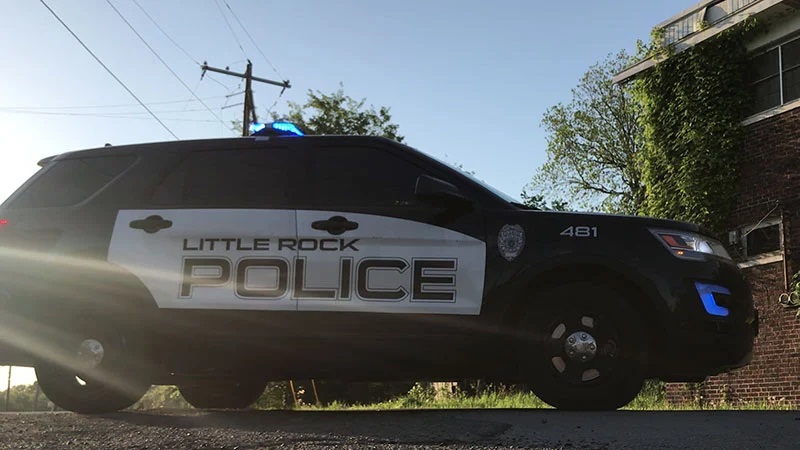 After Shot Spotter activation around 2:41 a.m., officers responded to the scene.

According to police, the incident was isolated and there was no further threat to the public.

No suspect or victim information has been released at this time.