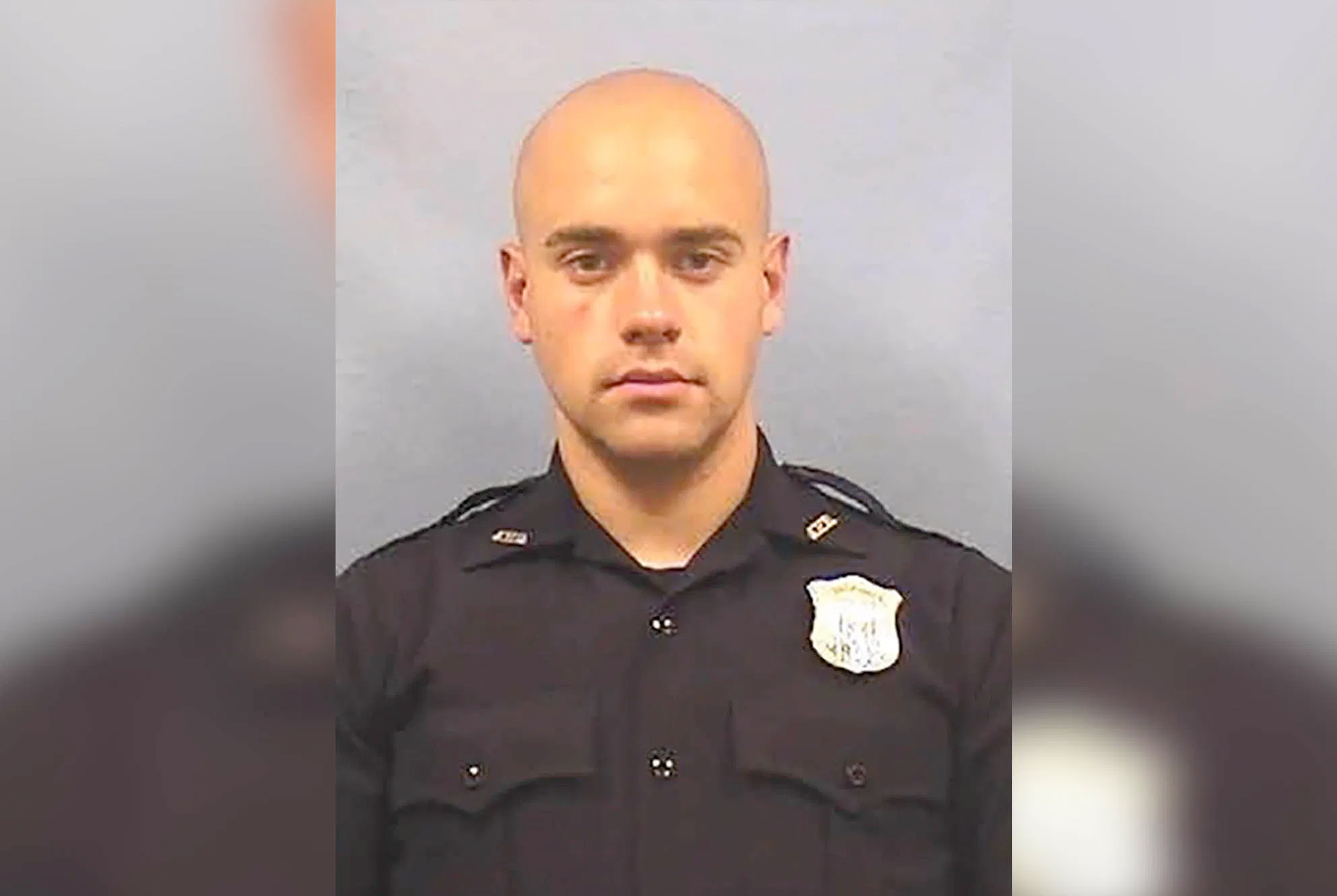 ATLANTA — A former Atlanta police officer’s attorney said Thursday that his client didn’t get a chance to defend himself before he was fired for fatally shooting Rayshard Brooks, a Black man who had been running away from two white officers after he resisted arrest and fired a stun gun at one of them.

Officer Garrett Rolfe was dismissed “without a proper investigation” by the city on June 13, one day after Brooks’ death, Rolfe’s attorney, Lance LoRusso, told the city’s civil service board as he argued for his client’s reinstatement to the force, according to The Atlanta Journal-Constitution.

The encounter outside a Wendy’s restaurant last year started calmly but rapidly spun out of control when Atlanta police tried to handcuff and arrest Brooks, 27, for suspected DUI.

Assistant Police Chief Todd Coyt told the board that he believed Rolfe and Officer Devin Brosnan “were trying to show compassion and did everything they could to calm the situation down.”

But Mayor Keisha Lance Bottoms said she believed Rolfe should be fired immediately. And LoRusso argued that the mayor’s needs prevented his client from receiving enough time to defend himself, causing Rolfe’s due process rights to be “grossly violated.”

Sgt. William Dean, an internal affairs investigator, said the June hearing about Rolfe’s employment status was moved up to accommodate a 5 p.m. news conference by the mayor announcing his termination.

Rolfe, whose testimony marked his first public comments since Brooks’ death, said he didn’t find out about his “employee response hearing” until 3:45 p.m. He was more than an hour outside the city at the time and also feared for his safety, as video of Brooks’ shooting had gone viral, prompting widespread outrage less than a month after George Floyd’s murder.

Rolfe also testified he had not authorized police union official Ken Allen to represent him at the hearing.

Allegra Lawrence-Hardy, the city’s attorney, argued that firing Rolfe so quickly was a reasonable decision, noting city policy allows for it when an officer’s presence “impairs the effectiveness of others.”

She noted that, the night after Brooks’ death, the Wendy’s location was burned to the ground. Later that week, Rolfe was charged with felony murder for Brooks’ death by former Fulton County District Attorney Paul Howard. That case is pending as the new district attorney, Fani Willis, has sought to recuse her office, citing concerns that her predecessor mishandled the case.

Asked by LoRusso to assess Rolfe’s conducted himself the night of Brooks’ death, Dean said, “I don’t know what else I would’ve done.”

“Everything was perfect,” he said. “It was definitely a physical assault on the officers, and they attempted to use the Taser, which was less lethal.”

Dean also testified he could not recall another example where an officer was fired for an alleged use of force violation without an investigation.

Police responded June 12 to complaints that Brooks had fallen asleep in his car in the drive-thru lane of a Wendy’s. Police body camera video shows Brooks struggling with two officers after they told him he’d had too much to drink to be driving and tried to arrest him. Brooks grabbed a Taser from one of the officers and fled, firing it at Rolfe as he ran. An autopsy found that Brooks was shot twice in the back.

Rolfe faces charges including murder. The other officer, Devin Brosnan, was charged with aggravated assault and violating his oath. Lawyers for both officers have said their clients acted appropriately, and they are free on bond.

In her closing argument, Lawrence-Hardy told the three-person board that Rolfe, through his training, knew that Brooks was not a threat to public safety. She acknowledged Brooks fought with the officers and, before fleeing, grabbed Brosnan’s Taser, which he errantly fired at Brosnan.

“The city of Atlanta has an opportunity to be on the right side of history, where police officers are held accountable for their actions,” Lawrence-Hardy said. “Mr. Brooks did not have to die that evening. That force was unnecessary.”

The board has not said when it will decide the case.

Court Record: Chauvin to Be Sentenced June 16 in Floyd Death