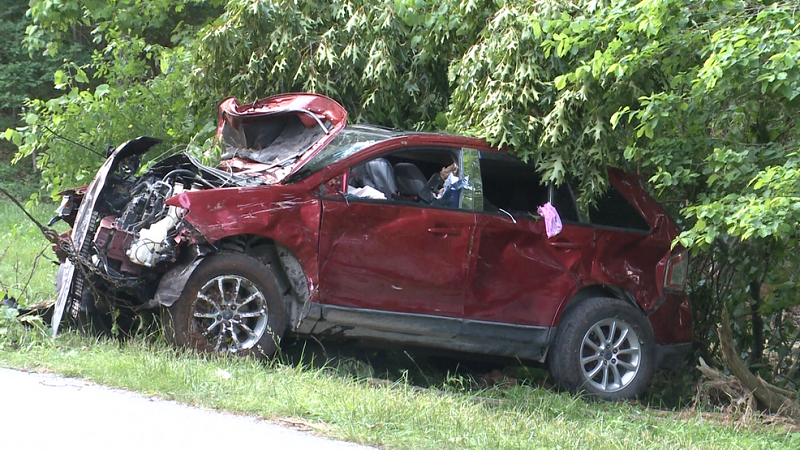 Little Rock, Arkansas – After a single-vehicle flipped off of a road and into a ravine in Rogers on Memorial Day, a family of six was taken to the hospital.

On Monday, at around 2 p.m., the accident happened on Railroad Cut Road near Beaver Lake.

According to officials, two children were airlifted to the hospital with critical injuries.

The mother Tanya Krantz is also the grandmother of the two injured juveniles and family members of all injured. Krantz was at home when the accident happened about a mile away. “I was actually in the shower. And my neighbor showed up and said that the kids were in a really bad wreck and I needed to come down here,” Krantz said.

A 17-year-old passenger Donald Krantz, her son, was taken by helicopter to the hospital in Springfield. He is currently on a ventilator in critical condition with a possible broken neck.

Ashlynn Krantz, a 5-year-old passenger was also taken by helicopter to the hospital in Springfield, where she is in critical but stable condition.

Little Rock Church having to limit feeding the hungry