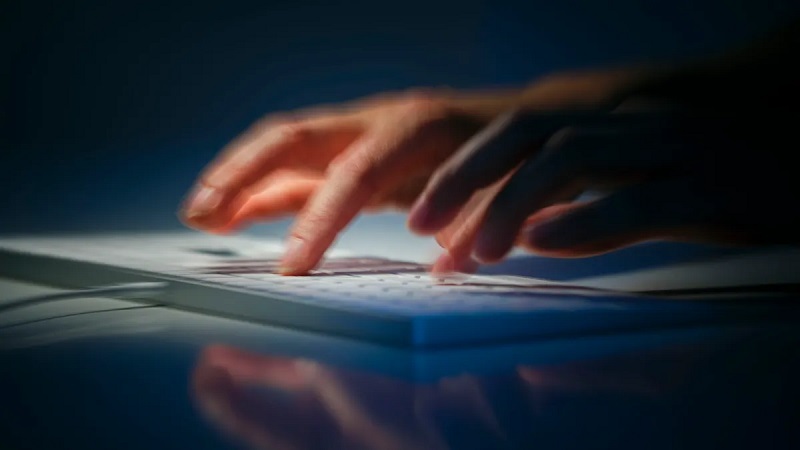 Little Rock, Arkansas — According to the FBI, an increase in sextortion cases has been noticed across the United States, even in Arkansas.

“We’ve seen a shift in the way crime is taking place,” said special agent in charge of the Little Rock office, Jim Dawson

Sextortion is a form of online blackmail by using sexually explicit photos against someone, usually minors.

According to Dawson, “Traditionally, it’s been adults who have victimized females, young females or young women by enticing them or encouraging them to provide sexually explicit material.”

According to Dawson, teenage boys are the newest target. Criminals are now posing as young girls to get what they want. “And instead of for their sexual gratification or for their own gratification, have sought to monetize that by threatening to publish material if monies are not paid,” said Dawson.

They’re seeing an increase of these interactions starting over online gaming, explaining, he added. “You don’t know who you’re dealing with or you don’t know who’s on the other end of that connection. It’s easy for someone in a gaming platform to take on a persona of someone that they are not.”

According to the FBI, they’re exhausting all resources to find out who these criminals are. “We will use whatever capabilities we have to identify individuals who are upon children and to hold them accountable,” said Dawson.

Dawson says the increase has happened just within the last month.