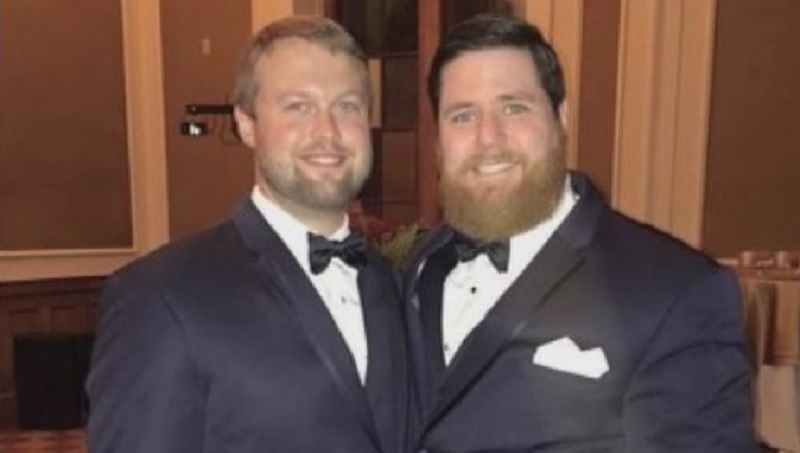 In order to see if they could find any leads on Blancett’s whereabouts, Cody Anderson and Grant Cox trekked around Prospect Road and Paragould Drive.

Cox has known Blancett since they were both in college. He described their relationship as “brotherly”, even when they were miles apart.

When his longtime friend disappeared, Cox was shocked. Now, he’s searching for answers. “Whenever I started digging into it, I ended up with a lot of questions,” he said.

According to Cox, Blancett’s parents are no longer living, and he does not have any other close family members that would know where he disappeared.

Cox and Anderson remain determined to find their friend. “There’s just so many details and there are so many directions we could possibly go,” Cox said.

If you know any information about Blancett’s disappearance, call Jonesboro police at 870-935-5657.

Family loses their home and two dogs in fire