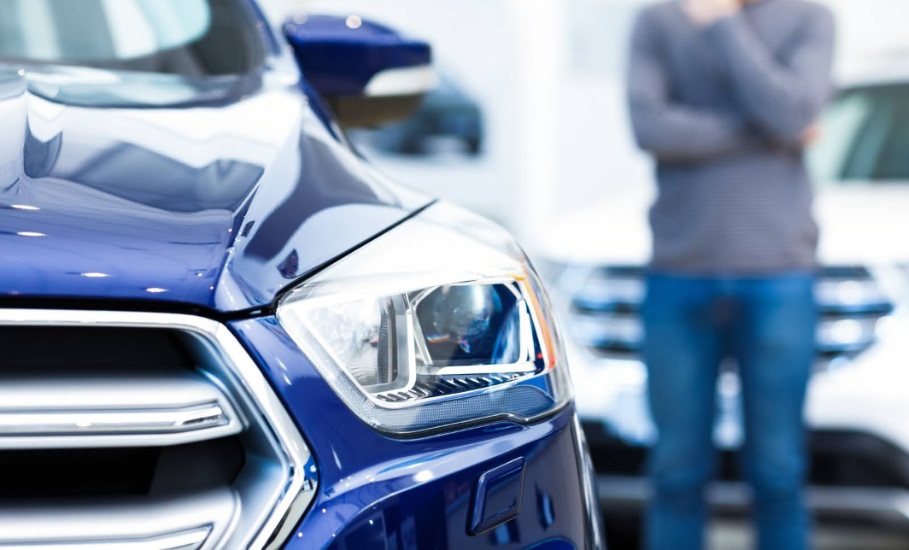 Conway, Arkansas – Global chip shortage now causes real daily life struggle for people in Arkansas. The first thing to notice was technology shortage like graphic cards, but the issue is now growing as people in Arkansas have to wait longer for cars and pay more than usual.

Most modern cars now require chip. In the last couple of years, technology in cars has become a must. Heated seats, infotainment screens and almost everything we use and see in modern cars require chip. But since the pandemic started, chips are lacking globally.

People didn’t stop buying cars in the pandemic. The sales saw just a little decrease during the pandemic period, but the chip shortage recently is a real struggle, Greg Kirkpatrick the president of the Arkansas automobile dealers association says.

He added that there are lots of cars ‘almost’ ready to sell sitting in the lots in factories, only waiting a few parts to be completely finished. Automakers like Ford and General Motors have thousands of trucks and cars sitting in storage.

“And now it’s hitting the auto industry to the point where it’s unlike anything most dealers have seen,” he said.

Long story short, anyone interested buying a car right now will have to go further to find one or just wait longer than usual. What’s even more, there is not much room for negotiating as before and you will likely pay higher price for the vehicle than before.

“The other side to this coin for consumers is, if you have a trade-in–if you have a used car–that is gold. The value you’re getting for the trade-in is unlike anything consumers have ever seen,” Kirkpatrick said.

Leading cause of death in infants is drowning CDC says, Arkansas reported only 1 drowning this year

Russellville man turned himself in after months of hiding, charged with homicide in deadly ‘hunting accident’