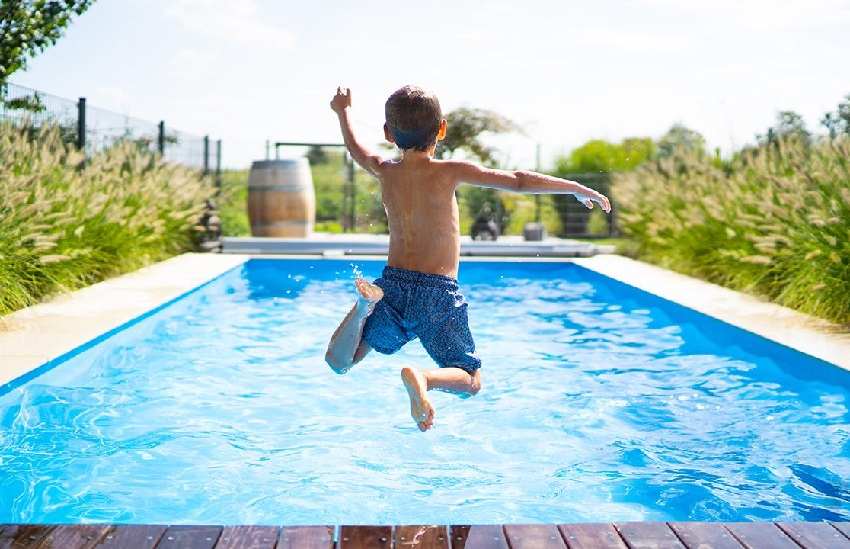 Conway, Arkansas – U.S. Centers for Disease Control and Prevention says that leading cause of injury related death in children is drowning. According to latest data, only one toddler was reported death in Arkansas this summer as a result of drowning.

This accident took place at a residential pool on Suncrest Street last Tuesday around 8 p.m. when an 18-month-old toddler drowned. The baby was rushed in the nearest hospital, but it was too late.

Experts say parents should teach children to swim when they are only 1-year-old. The previous recommendation was set at four years, but this was changed 3 years ago in 2018.

“It hurts every single time, anytime I see anything on the news, anytime anybody tells me that they themselves had a non-fatal drowning or their children had fatal drownings it just really hurts my heart,” Infant Swim Survival Specialist and owner of Little Dipper Survival Swim in Little Rock Heidi Wallace-Leftwich said. “My mission is to do whatever I can to get anybody and everybody swimming and to be safe in the water.”

She currently offers three courses for kids ages 6-months to around 7-years-old:

“My advice is to get the kids in the younger they can, so the younger the safer,” Wallace-Leftwich said. “Kids can swim, they can float, it’s just been such a normal thing to not get into swim lessons until four so getting them in between the ages of one and four actually helps pull down and decrease the drowning rate.”

According to Wallace-Leftwich, more frequent and short-lasting training sessions are the best for infants. Following this, she has a special program for teaching infants swimming. Her program includes 4 sessions a week, every one of those lasting 15 minutes. Children aged 6 months are eligible for the one-on-one training.

“What we do is we very gently teach them survival skills. Don’t throw them in the water because that would terrify them, and we want them to have a love for safer swimming, we don’t want them to be terrified to go in the water,” Wallace-Leftwich said.

The whole program includes 25 sessions and children completing this program receive a certification in survival swim. float tests and an infant survival test are just part of the complete course.

Officials warn parent to take care of their children in the summer months especially when there is a pool close by. Arkansas has been rated in top ten states for drowning deaths in youth.