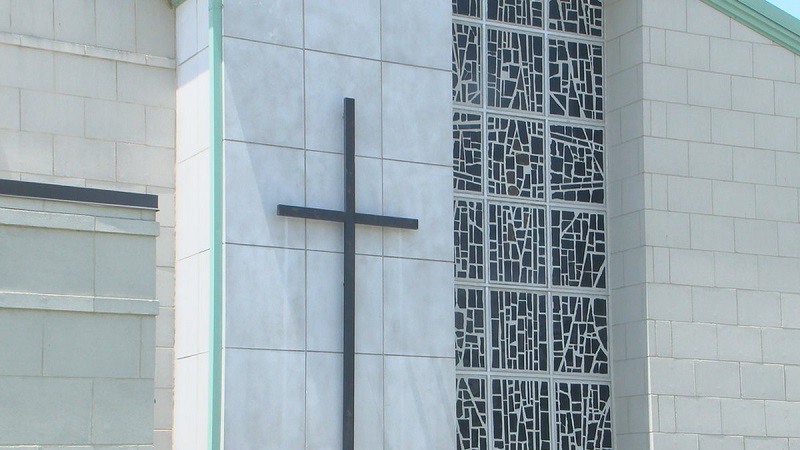 This is a step for the church to break away from the Protestant denomination over an ongoing homosexuality debate.

“We had a church conference with over 1350 people there, and our church voted by 69% to pursue disaffiliation from the United Methodist Church,” said Jonesboro First United Methodist Pastor John Miles.

The church had been contemplating disaffiliation for 18 months.

“We are obviously disheartened and saddened that anyone would want to leave the UMC,” said Stay UMC Jonesboro. “We worked through a process that was problematic and challenging. Our goal now is to be a resource to the Annual Conference should they have questions regarding the steps that were and were not followed.”

Now, the church will make a disaffiliation agreement that will require ratification by a simple majority of the Annual Conference.

1 person is dead in Monday morning homicide in Little Rock