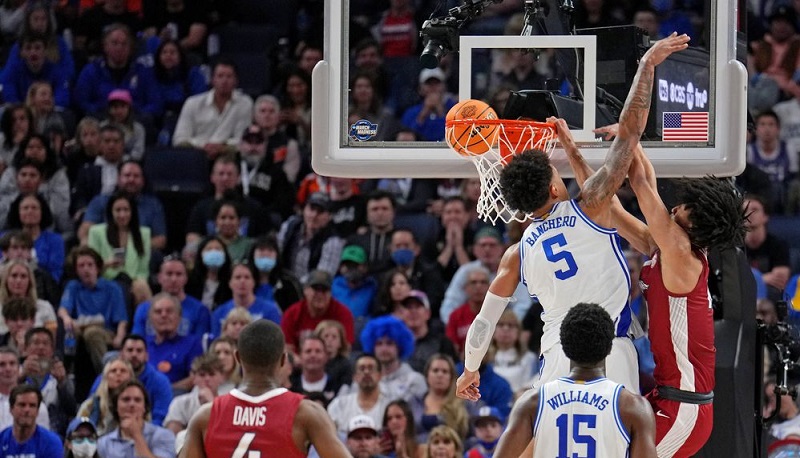 Little Rock, Arkansas — Thanks to a layup by Trevor Keels, nearly ten minutes in the Blue Devils took an eight-point lead.

Throughout most of the first half, The Hogs were able to shut the Blue Devil offense down from beyond the arc, until 1:26 left when Paolo Banchero made a three to put Duke up 40-33.

Keels nailed a three to give the Blue Devils a 45-33, at the buzzer going into halftime.

With the Hogs fighting back but unfortunately unable to cut into the lead, the trend continued in the second half, with the Razorbacks falling to the Blue Devils 78-69

Deadline to vote in Arkansas election is one month away