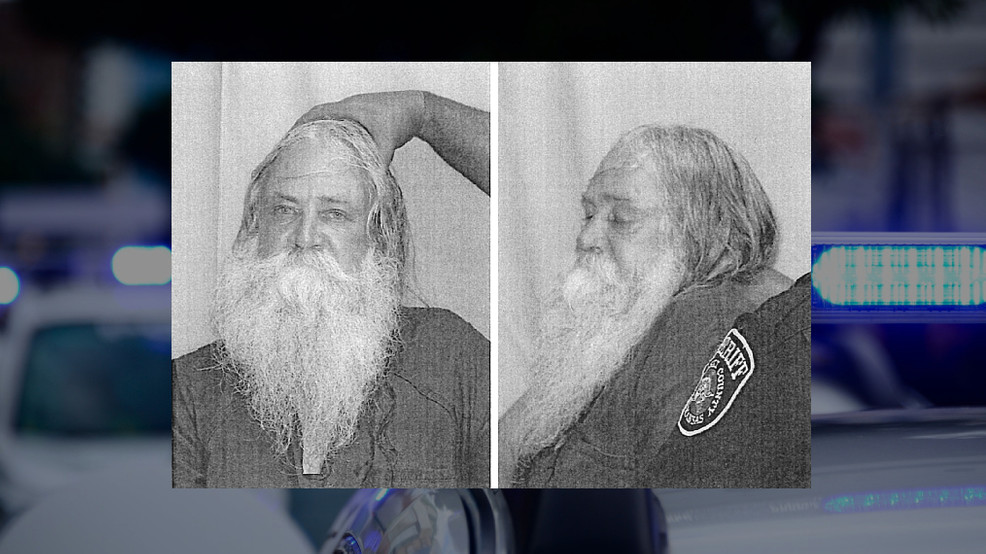 Officers arrested 58-year-old William Taylor Jr. “for his safety and the safety of others,” according to the report. Taylor reportedly smelled like drugs or alcohol and had watery eyes, slurred speech and unsteady balance. He was taken to the Pulaski County jail.

Taylor is facing charges of public intoxication and sexual indecency with a child — a class D felony. He is set to appear in court next week.