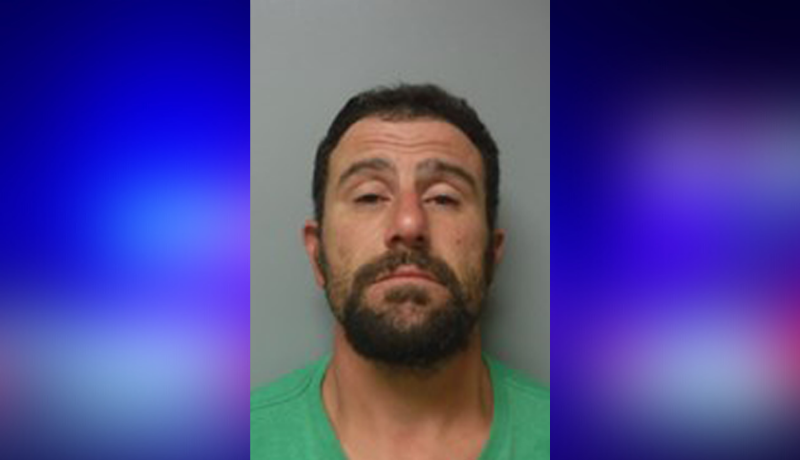 Jonesboro, Arkansas – Jonesboro has been arrested and charged for raping and burning a woman, police say.

According to the police reports, the woman accused the 34-year-old David Samuel Raymond for abusing her after he allegedly tied her up to the bed and raped her. The woman said that after the raping Raymond allegedly used a torch to heat up a coat hanger and burn the woman’s lower back and vagina.

When police learned about the incident, they immediately located and arrested Raymond.

Raymond is also accused for threatening the victim and two other people with a baseball bat and ramming their vehicle with his car.

The suspect has been jailed and the first court hearing is set to take place on August 27.

Runaway teenager in Cabot, police are asking for public’s help in locating her