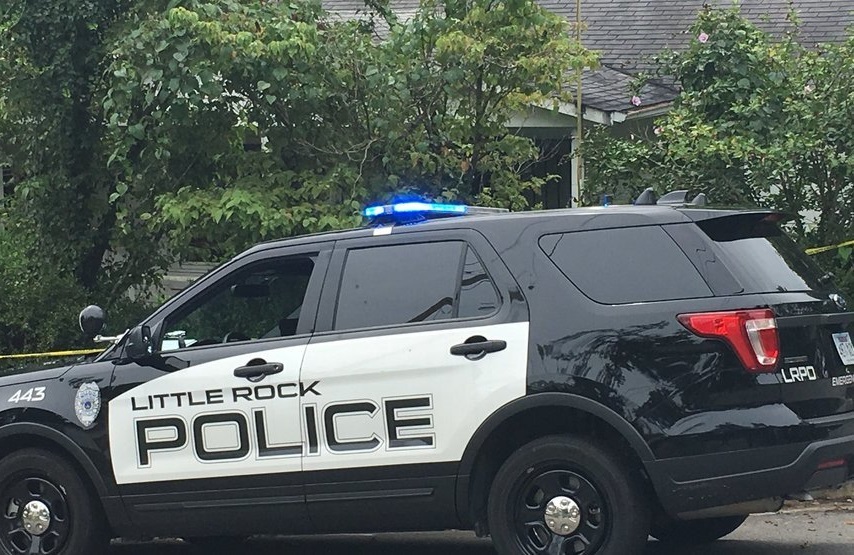 Little Rock, Arkansas – Little Rock man was shot in the leg while working on his car on his driveway on Sunday afternoon.

According to police reports, the man was home on South Van Buren Street when he heard gunshots. Moment later he was shot in the leg.

He was taken to hospital for treatment by his father who was close by at the moment.

The victim reported the incident to police officers while in local hospital.

Police say they are working on the case, but there is no suspect at the moment. They have been checking surveillance cameras and questioned residents in the area.

Anyone with information about the incident is asked to call 911.

We will update the story once more details are available.