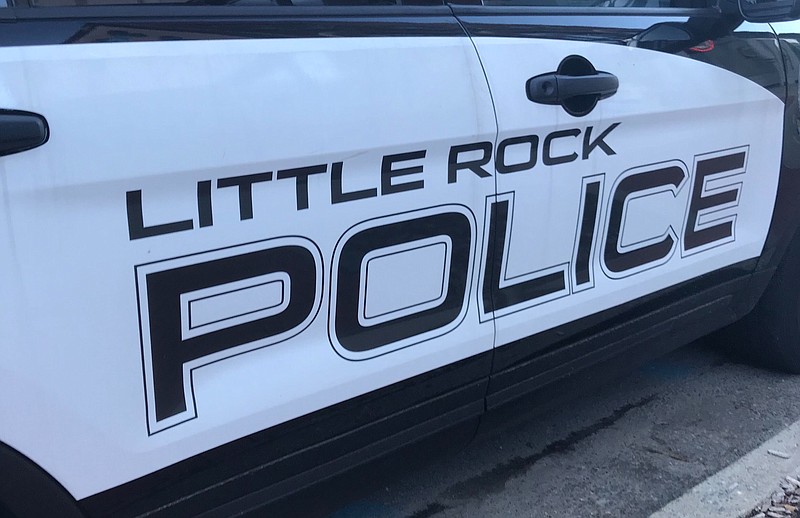 A Little Rock police officer was involved in a shooting early Saturday that left one person critically injured, according to authorities.

The driver of a vehicle was shot in the leg during a traffic stop, and an officer was dragged by the vehicle for several feet, Police Chief Keith Humphrey said.

According to Humphrey, the driver of the vehicle became agitated during the stop and shifted the car into drive, attempting to flee. The door was then closed on the hand and weapon of an officer.

The weapon was fired as the driver fled, dragging the officer 15 feet before he was able to free his hands from the door, according to authorities.

The vehicle crashed a short distance away, and the man shot is in the hospital in critical condition, Humphrey said.

According to Humphrey, one officer sustained minor injuries.

Humphrey said that due to an internal and criminal investigation, the department cannot comment any more on the incident.

Body found on I-40 Westbound near Maumelle exit, police say