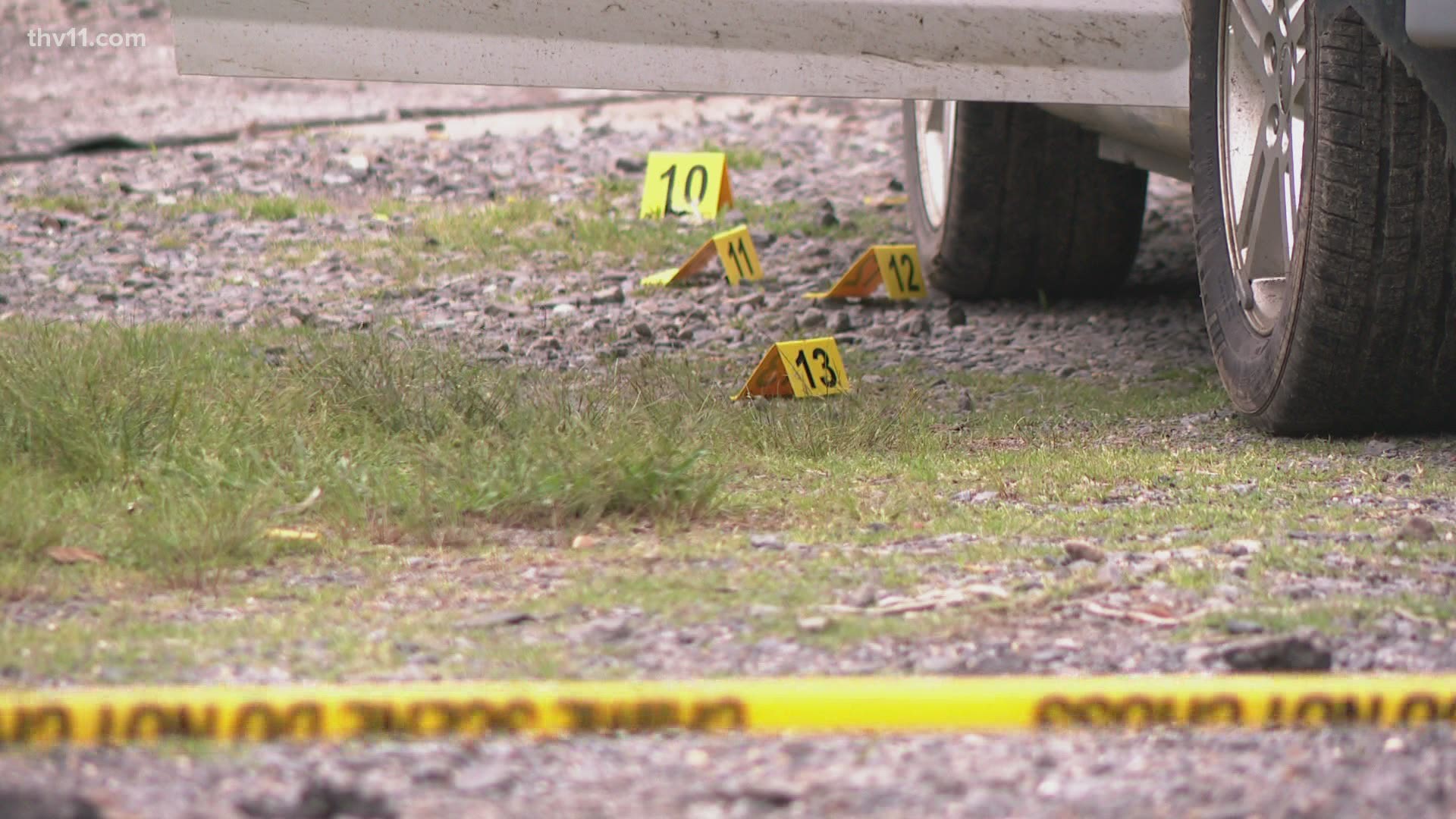 PULASKI COUNTY, ARKANSAS, Ark. — According to the Pulaski County Sheriff’s Office, human remains were discovered on I-40 westbound near the Morgan/Maumelle exit on Friday, May 7 at about 10:30 in the morning.

The remains, state police say, are “believed to be those of a male.”

The body has been “tentatively” identified, according to police, and agents are trying to locate the next of kin.

The body has been transported to the Arkansas State Crime Lab where the manner and cause of death will be determined.