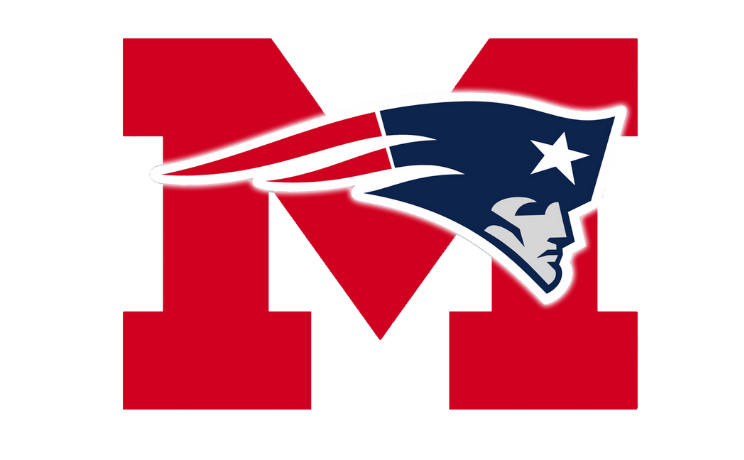 Marion, Arkansas – The new school year didn’t start as planned in Marion, Arkansas as 168 students were sent in quarantine after at least seven students and three staff members tested positive on Covid-19.

According to the district’s announcement on Monday, a total of 168 students and three staff members will spend the next days in quarantine. 15 staff members and 10 other students who were completely vaccinated avoided the quarantine.

Unlike other parts of Arkansas, the school year in this part of the state starts earlier than other parts because there is a two-week break after the first nine weeks. The eastern Arkansas district follows a so-called “hybrid calendar.”

There are a total of five facilities under the Marion School District, starting from kindergarten through 12th grade. According to their data, there are almost 4,000 students and 400 staff members under the district.

Just like the state and health officials, Marion School District members encourages eligible students and staff to get vaccinated as soon as possible as that will keep safe everyone involved in the teaching process.

The latest Covid-19 situation in Arkansas forces closures, Clinton Presidential Center among the first to close its doors for visitors