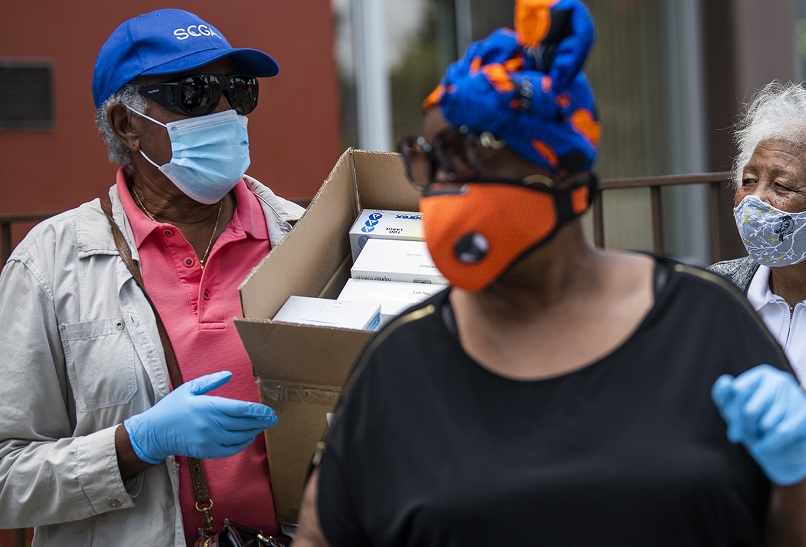 Conway, Arkansas – The chairman for the Democratic Party of Arkansas said that maybe the state should put back the mask mandate as the number of new Covid-19 cases surges lately.

Latest data shows that Arkansas has been among the worst states in July with very high numbers of new daily cases compared to other states in the country. Meanwhile, Arkansas is in the bottom when it comes to vaccination rates and far lower compared to the national average rate.

According to Michael John Gray with the Democratic Party of Arkansas, the law that restricts a mask mandate return was a bad idea.

“Yeah it was a bad idea,” Gray said. “I don’t like it, I don’t like things shut down, I don’t like capacity, but if that’s what we have to do to make sure we’re all year this time next year.”

Gray said this was a decision the governor could’ve avoided and said he is aware the governor wants Arkansans to do the right thing and get vaccinated.

“The frustration I have with the governor is I respect the position and the line he’s trying to walk,” Gray said. “However, at some point as leaders, whether elected or not elected, being popular and being elected should take second place than being honest the voters and taking the hard stances.”

I-40 bridge to Memphis might be reopened by the end of the month, repairs move into Phase 3