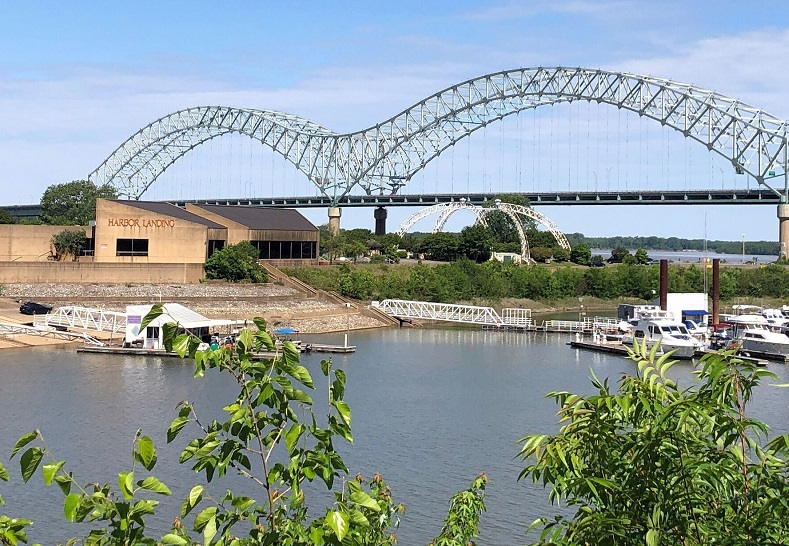 Little Rock, Arkansas – Crews are working overtime in an effort to open the I-40 bridge to Memphis by the end of the month.

The initial repair was started to solve the issue with the crack that was found last May and the plan was to reopen the bridge earlier this month. However, officials decided to make additional inspection on the bridge resulting with several other issues needed to be fixed as soon as possible.

Currently, the repairs are in Phase 3 as crews are working to finish up bolting, and installing access platforms under the bridge.

“We’re still working toward that really, really hard. We want to see how much of this plating has to be done while the bridge is closed and you know, maybe if possible some of it can be done under traffic,” Mike Welch TDOT Director of Operations said.

As we already reported several times, the closure caused daily issues for the surrounding areas where people are looking for alternatives avoiding the traffic. The trucking industry was the most affected losing during the last months since the start of the repairs losing millions every day.

With the additional repairs, the I-40 bridge was expected to be reopened early August, but crews are working around the clock trying to finish the reconstruction by the end of July.

Mask mandate might return in Arkansas as Covid-19 cases increase

Two Arkansas cities made it into the list of best 150 US cities to live in, Fayetteville ranks 4th