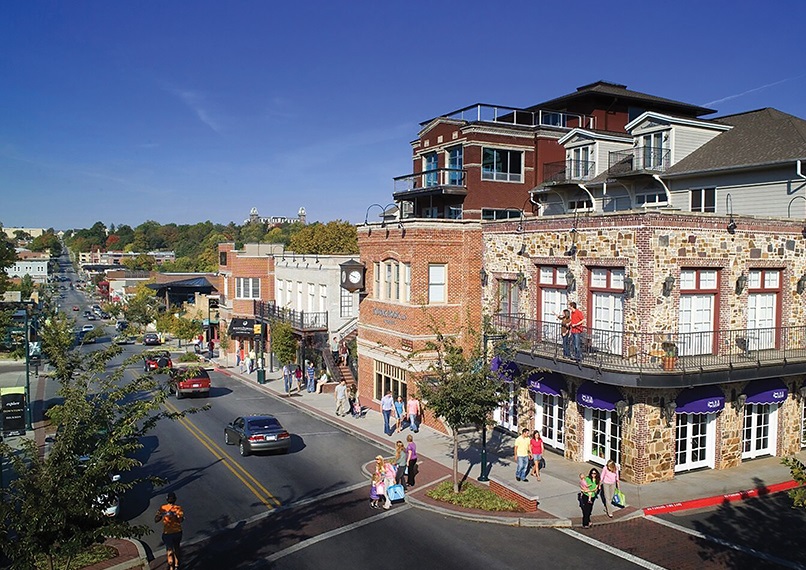 Conway, Arkansas – Two Arkansas cities have made it into the list of Best Places to Live in the U.S. This list reports the best 150 populous areas for living in the United States.

In this list Fayetteville ranked the 4th best city to live in the United States.

According to US News, Fayetteville received high marks for its value, job market, net migration and relatively low cost of living.

Fayetteville has made it to the top 5 five on this list six years in a row.

Little Rock was the second and last Arkansas city that was featured in the list. Little Rock ranked 93 out of 150 cities.

I-40 bridge to Memphis might be reopened by the end of the month, repairs move into Phase 3