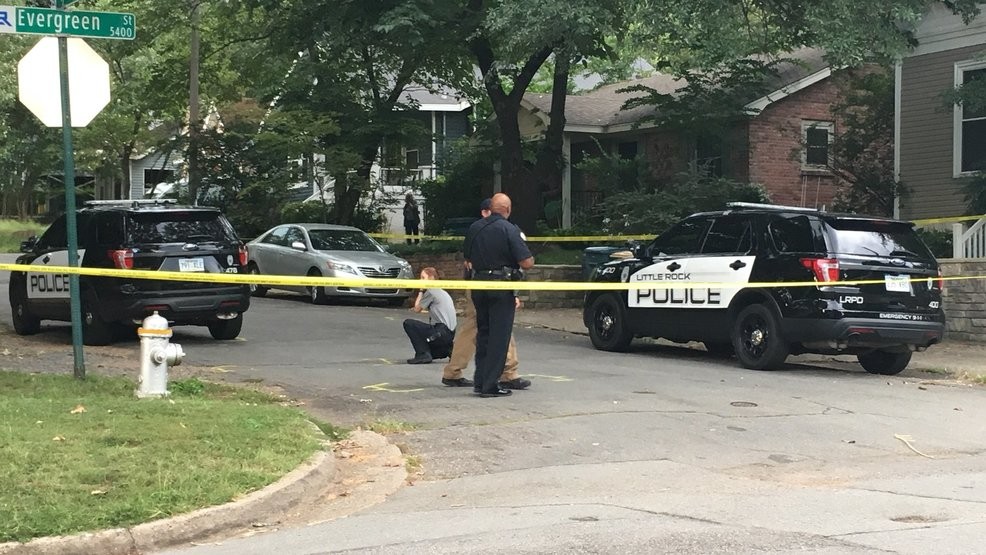 LITTLE ROCK  — A disturbance at a Little Rock hotel Thursday ended with police officers subduing a naked man in the lobby.

Officers were called at 6:15 a.m. to a Ramada Inn at 8 Shackleford Drive. They confronted a 38-year-old man who was naked and had reportedly been carrying a gun, according to a police report. Officers grabbed the man after he tried to jump over the counter, but the man continued to fight against them.

The man was eventually subdued after an officer shot him with a Taser, according to the report. Police found a revolver in a nearby waiting area.

Officers reportedly spoke to a woman who said she was dating the man. She said he showed up at her hotel room and started behaving strangely. He reportedly yelled about his children, grabbed a revolver and fired. Guests in another room told police they heard three shots.

Investigators found a projectile in the floor of the room.

The man was charged with resisting arrest, negligent discharge of a firearm and third-degree battery. He was being held in the Pulaski County jail Monday.