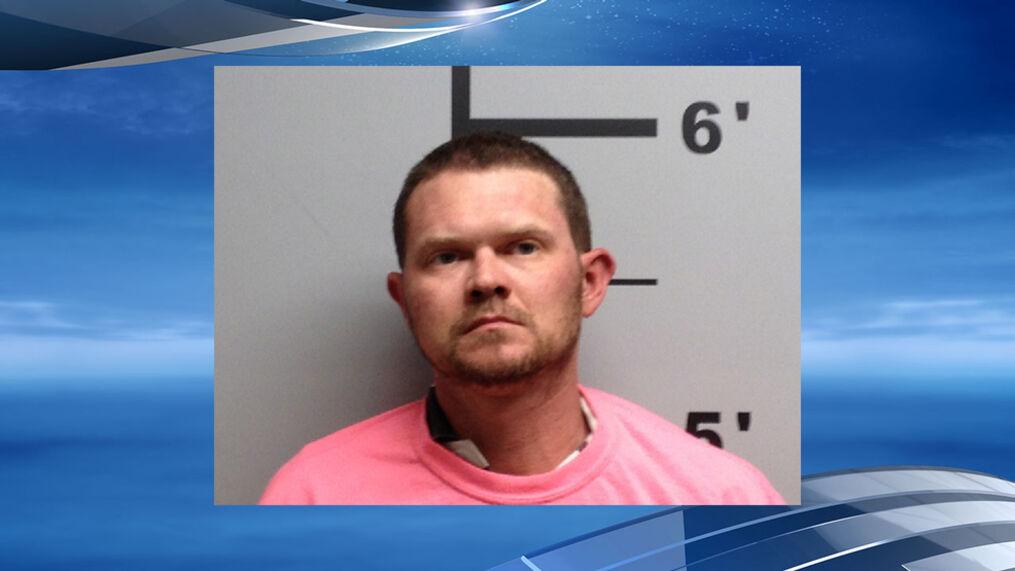 LITTLE ROCK  — A felon on parole in Little Rock shot his father during an argument over money early Friday morning, according to a police report.

Police were called to a home on South Van Buren Street Friday around 1 a.m. The caller told dispatchers that 32-year-old Courtney Young had shot his father.

When officers arrived, they couldn’t find Young or his father. They spoke with two others inside the home who said that Young and his dad were arguing about money in the front bedroom and then they heard gunshots.

Young reportedly ran out of the house and headed south on South Van Buren Street. Young was later identified as a felon who was on parole. No arrests were made but police said Friday they were obtaining a search warrant.

Officers were told the victim was being taken to a nearby hospital in a grey Dodge Journey. They reportedly found the car and followed it to UAMS but the victim’s condition has not been released.

Little Rock Police Department said this is an ongoing investigation.

Two people dead due to camper fire in Pine Bluff