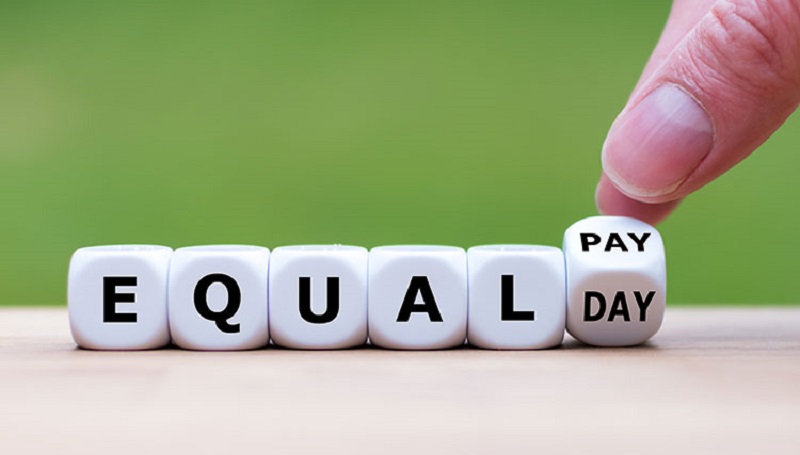 Little Rock, Arkansas – Equal Pay Day started in 1996 by the National Committee on Pay Equity. The national event shows how long women must work into the following year to make as much as men did the previous, according to their website.

Women make 83 cents to the dollar men make, according to U.S. Bureau of Labor Statistics.

In Arkansas, data shows that women made $35,541 while men made $45,015. Sarah Beth Estes, Dean of the College of Humanities, Arts, Social Science, and Education, said that it’s important to disaggregate the data as women of color experience a bigger pay gap.

Estes emphasizes that pay equity isn’t in the near future unless there is more change. “If the current trend continued, women in Arkansas wouldn’t see pay equity until 2082 so that gives a notion of the pace of change,” Estes said. “It’s not quick and it’s also not linear.”

According to Estes, during the pandemic employers had to adapt and may’ve found increased productivity from remote workers. However, Estes demonstrated that for some women, the pandemic didn’t create opportunities. “For the first time in The history of our labor force statistics women were a greater cost of unemployment than men,” Estes said. “Because of the way the unemployment impacted certain sectors that women are more likely to represent in women were then more harmed.”

According to Estes, one of the sectors women make up a majority of is the caregiving workforce. She said it’s a sector that is expensive to families, but that doesn’t give a equally deserving pay. She said the sector is why some women may be left with a difficult decision. “So a lot of times in families, and heterosexual families, a decision might be made if you look at these occupational sex segregation outcomes at that level,” Estes said. “Well my husband makes more money than me and what we have to pay in child care for me to stay in the labor market is just about what I make anyway so it makes sense for me to stay at home.”

You can visit the Arkansas Department of Human Services’ website for more help.