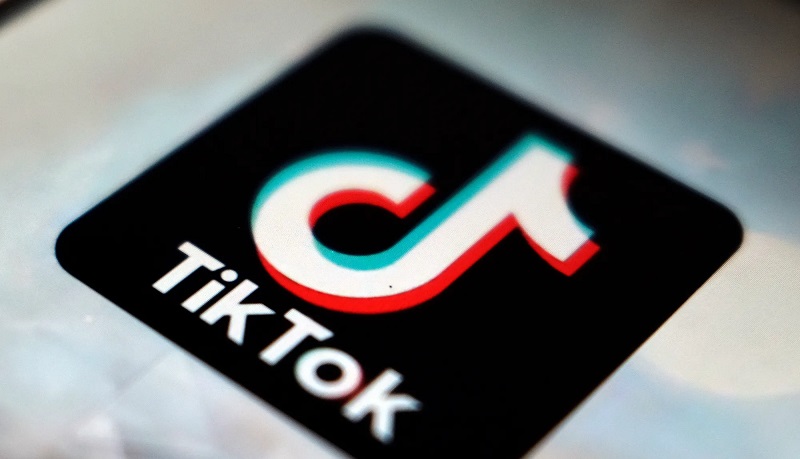 Arkansas – Arkansas parents are voicing their concern as a new danger has emerged on the app TikTok.

The TikTok scam involves adults granting minors access to TikTok accounts only visible by logging in with a specific username and password. The minors are then encouraged to post explicit videos under the setting “only me” under the visibility tab. Once videos are uploaded, anyone with the password and usernames has access to view and save the footage. most videos involve those between the ages of 8-13.

Since TikTok does not require extensive age verification, it allows minors of any age to create a profile.

Though the age limit is 13 a recent study shows that the majority of TikTok users range from ages 10 to 19. This means more minors are exposed to adult content and interactions than is intended. “In my house, anything that has any online of any sort on it is monitored through my phone and she has kids messenger to message her friends but it all comes to my phone,” Riley added.

Riley also said that she does personally have a TikTok and she and her children watch videos together so their time seeing the app is fully monitored. She also makes sure that she keeps an open line of communication between her and her children. “The best advice I can give is just, to be honest with your children and let them know, don’t just tell them no, let them know as to why you’re saying no and they’re just going to be more honest with you,” Riley said.

Another parent, Nairuti Prajapati says though she doesn’t allow her 8-year-old daughter to have TikTok, as she gets older it is the responsibility as a parent to warn their children of dangers ahead of time. “It’s going to come at a certain point in their life, I know that. and we can just try our best to make them understand what is good and what is bad. that’s all in our hands as a parent.”

According to Attorney General Leslie Rutledge: “As the mother of a three-year-old daughter, I know firsthand the importance of parents being aware of what their children are doing online. It is crucial to take all necessary steps to protect our most precious Arkansans from those who want to do them harm. Parents need to know how social media platforms work and what their children are seeing, doing and who they are talking to on social sites like TikTok, Snapchat or Instagram,” Rutledge said.

According to Rutledge, anyone looking for more information on resources for parents and students on internet safety can visit arkansasag.gov