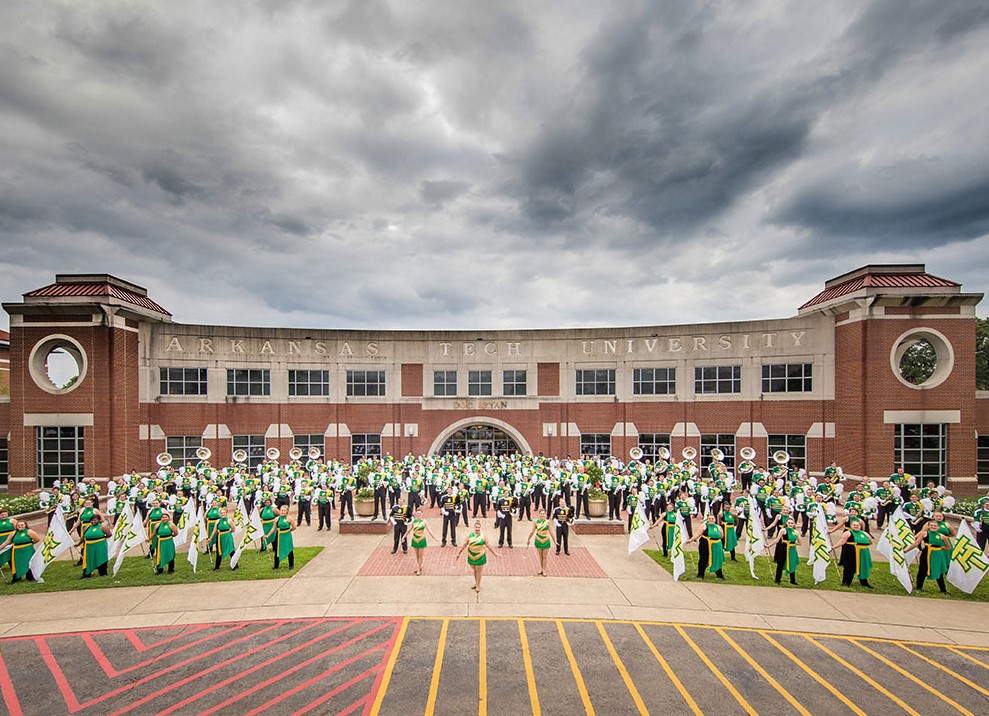 According to the latest information, the Arkansas Tech University decide to use $1.73 million of its institutional American Rescue Plan funds from the federal government and cover all student’s debts making them debt free.

The decision came after the university acknowledged the need of help to students and their parents, following the hard pandemic year.

Although this decision it’s a relief for every student, it’s especially important for those students who can’t afford to pay their debts and who lost their jobs during the pandemic. One of those is Dakota Barrett, whose life is all about family, church, and horses.

“We’re trying to get started in this crazy world,” Barrett said.

He added that because of his $3,700 debt to the university, he was unable to get his degree and the latest decision is something that will surely change his life.

Despite the fact that he and his wife go to work as usual, the previous year has been pretty tough for the couple.

“Sometimes it’s just too much of a struggle to come up with three or four thousand dollars,” he said. “I was just kind of sitting there on hold. $3,700 and just never had it extra to come up with.”

When he heard his debt was erased, he called it a blessing from above.

The university said the debt forgiveness applies to current and former students still owing a balance from Spring 2020 through Spring 2021 who met federal guidelines.

Students one of the most affected groups as a result of the pandemic, this is how one White County school helps their students to get back on track

While the Delta variant spreads like crazy across Arkansas, 3rd child reported dead as a result of the virus