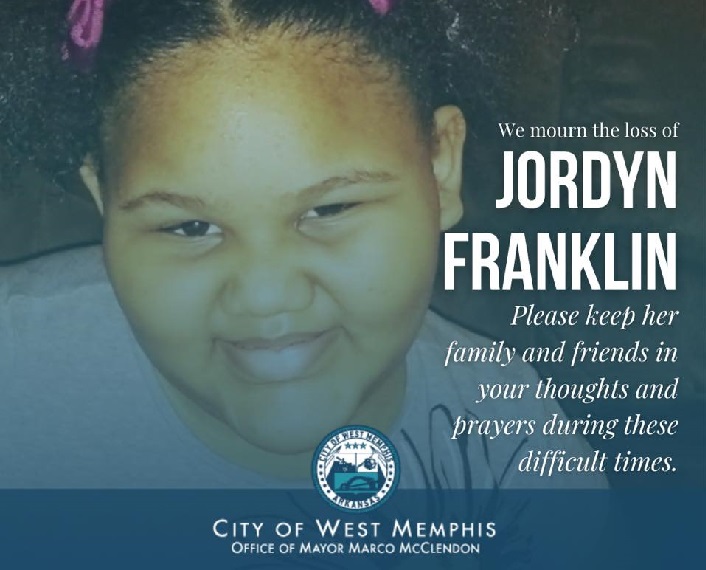 Little Rock, Arkansas – Arkansas faces probably the biggest coronavirus wave so far despite the fact that more than 40% of the population is vaccinated. What is even more alarming lately, is the fact that more and more children are getting infected with the virus, something that was not the case with the previous waves.

According to the Arkansas Department of Health report on Thursday, Arkansas reported the third dead child as a result of the Covid-19 virus so far.

The latest victim was identified as the 11-year-old Jordyn Franklin of West Memphis. The city said in a Facebook post that a vigil will be held in her honor Friday evening at the school she attended.

Arkansas is still struggling with the vaccination process, despite the latest governor’s efforts urging the people to get the shot. The number of people vaccinated on a daily basis is on the rise lately, but the state still lags compared to most of the other states.

The first two child deaths were reported last month. One of the children was 16-year-old and despite being eligible to get the shot, it was unvaccinated.

The mother of the boy later confirmed that she is also unvaccinated and that she still didn’t plan to get a shot.

While the medical staff is working around the clock to help Covid-19 patients, the number of new cases, hospitalizations and deaths has been on the rice for several weeks now.

Nearly 1,700 Arkansas Tech University students are debt free thanks to the Covid-19 pandemic