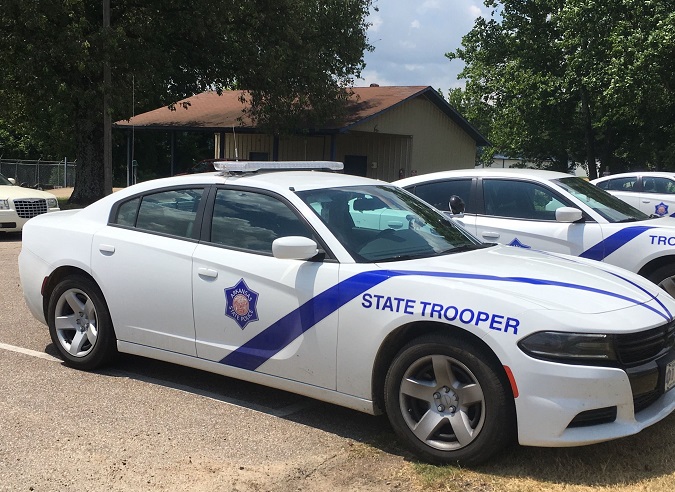 Brinkley, Arkansas – One person was transferred to hospital for treatment after he was shot by a Brinkley police officer on Sunday, according to police report. As of Tuesday, the man is still hospitalized in one Little Rock hospital as a result of the gunshot wounds.

Authorities informed that the incident happened on Ray Lane, just south of Brinkley around 7 p.m. on Sunday. The responding officer arrived at the scene following a 911 call in regards of domestic disturbance.

Obviously nervous, the man, later identified as 38-year-old Florian Leandre Brissee, was fighting the officers as soon se he arrived at the address and tried to take officer’s gun. The officer then shot the man.

No information about the condition of the suspect was given. It’s not clear if the officer was put on administrative leave.

The case is under investigation by the Special Agents part of the Arkansas State Police.

We will update the case with more details when available, stay with us.

The second suspect involved in the July 3 shooting still at large, Little Rock police looking for him