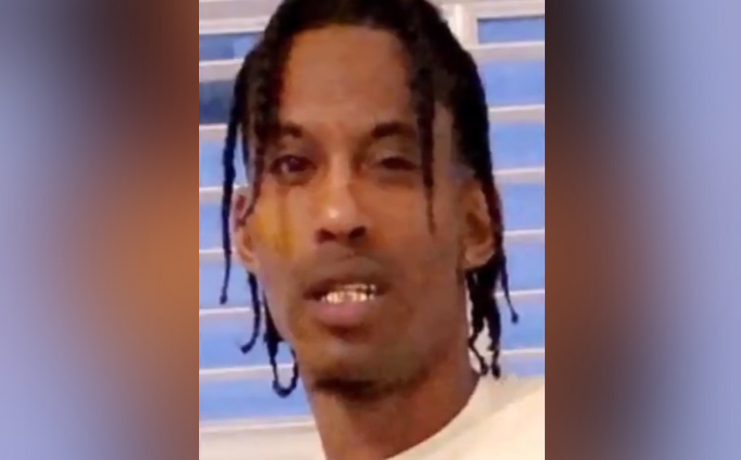 Little Rock, Arkansas – The Little Rock police are still looking for the second suspect involved in the deadly shooting that took place on July 3.

According to the authorities, the second suspect Cedric Qualls is wanted on capital murder charges and is believed to have changed his appearance. Police said Qualls killed the victim Keyeon Dukes during the overnight hours near the 7500 block of Interstate 30 on Saturday, July 3.

As of now, police have two suspects involved in the deadly incident. The first suspect, a 15-year-old boy, was arrested on Sunday and is facing charges of capital murder. His name was not released because of his age.

The victim was found dead when police arrived at the scene.

Authorities added that other suspects might be added in the investigation after questioning the 15-year-old boy.