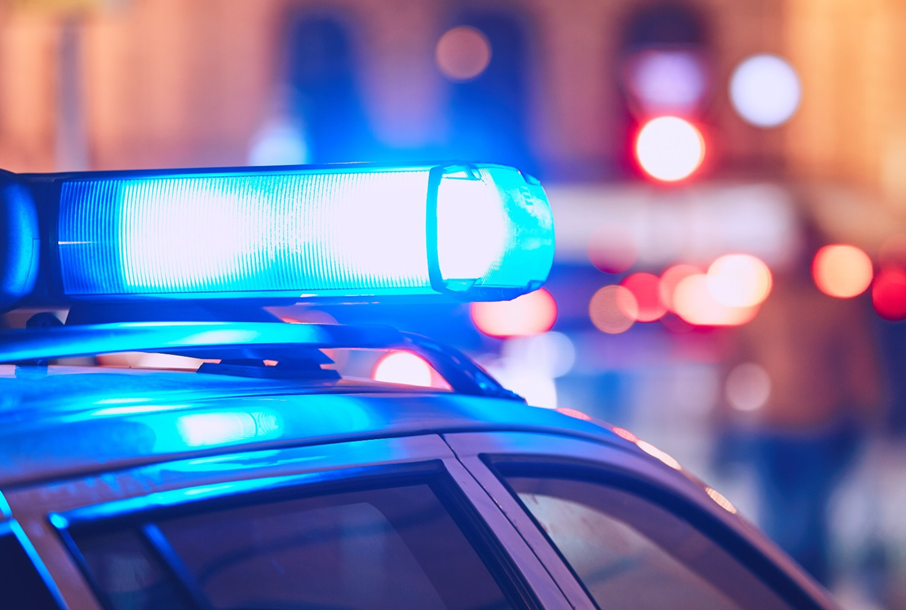 Dermott, Arkansas – Dead body of 12-year-old Dermott boy was found on Monday and the mother was arrested, police say.

According to the report, the body was found around 5 p.m. on Monday when police officers responded at a residence on South Melton Street. The dead body was found in the bedroom of the house.

The body was taken to the Arkansas State Crime lab. The autopsy should reveal the cause of death. No more details were given by the authorities.

The mother, 39-year-old betty Adams, was arrested and charged with abuse of a corpse.

There is ongoing investigation about the incident and more details are expected in the upcoming period.

We will update the case with more information once available, stay with us!

The second suspect involved in the July 3 shooting still at large, Little Rock police looking for him