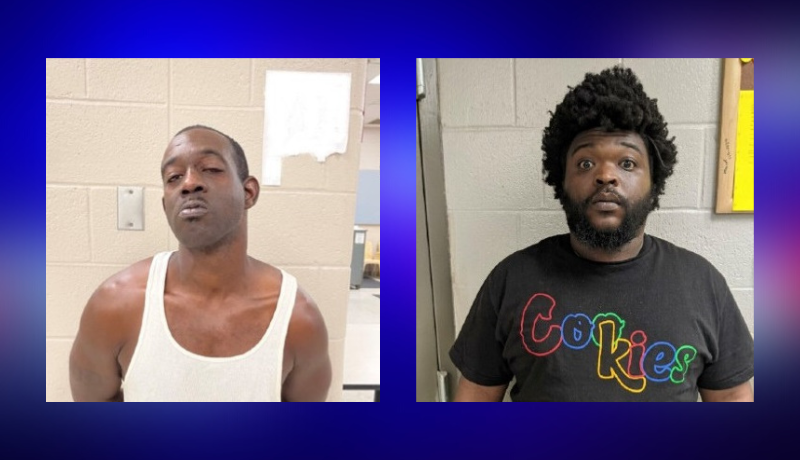 According to the incident report, the officer tried to pull over a driving vehicle because the driver was not wearing a seatbelt at the moment. Instead of stopping, the blue Chrysler 300 tried to fled the scene.

The driver was later identified as 42-year-old Delvin Hammond and he reportedly had active warrants. The incident happened around 1:45 p.m. near the Shell Gas Station on Highway 161.

The officer tried to reach into the vehicle attempting to put it in park but was dragged away and the vehicle drove into the highway. After 20-25 yards, the officer was thrown off the vehicle.

The officer hit his head into the concrete and suffered minor injuries. He was transferred to the nearest hospital and released after the medical examination. The identity of the officer was not immediately released.

Authorities easily located the vehicle as it was parked at the address where it was registered. They also found the driver in the residence at the same address. The passenger, later identified as 26-year-old Timothy Emmit, was arrested shortly after at a nearby gas station.

Emmitt was charged with solicitation to commit capital murder and two counts of possession of a controlled substance with purpose to deliver.