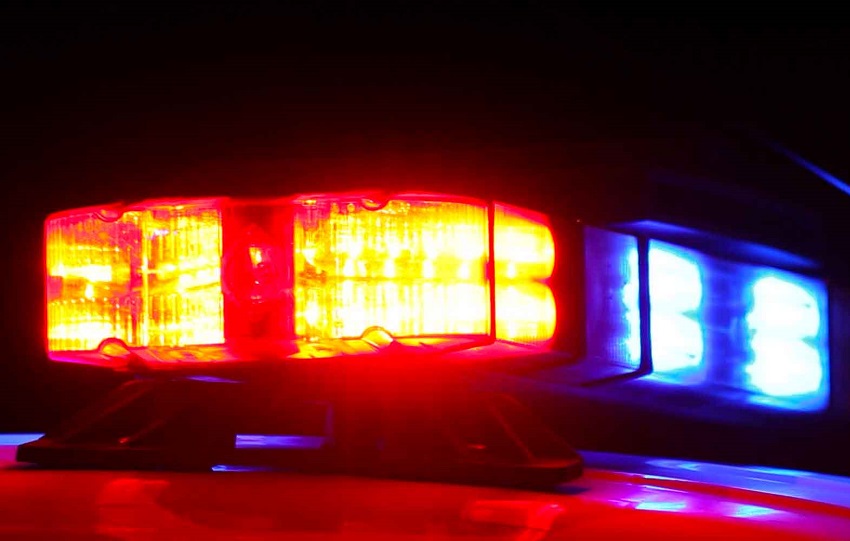 According to police report, Quentin Bogard of Jonesboro, was fatally shot after the police surrounded the Relax Inn hotel in Canton where the suspect was barricaded in a room.

There was a three-hour standoff when out of nowhere Bogard opened fire at the officers who returned and fatally shot him multiple times.

The suspect was wanted by Jonesboro police in a connection to the murder of the mother of his children.

Just when officers surrounded the hotel where Bogard was located, they moved all the other hotel guests and staff members at a safe place in the hotel’s office.

Officially, officers shot the suspect because he was the one who opened fire on them.

No other injuries were reported in the shooting.