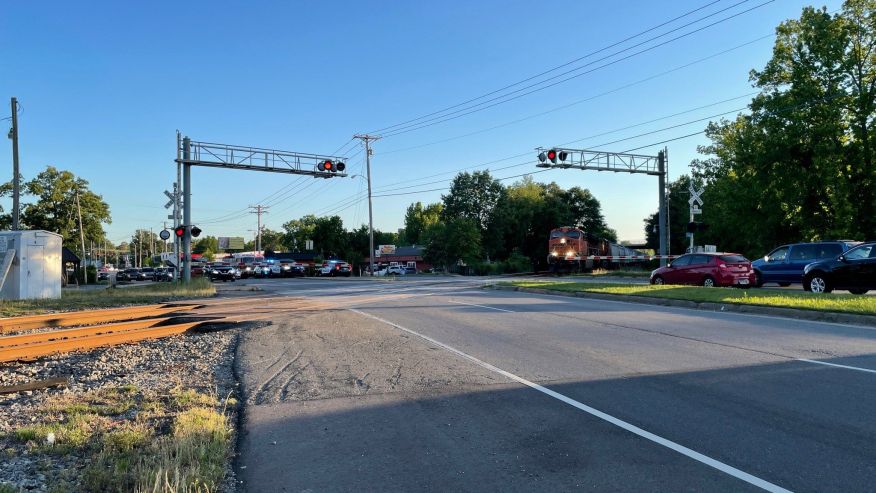 LITTLE ROCK, Ark. — Police said one person is dead after being struck by a train in Little Rock tonight.

Responders are on the scene at this hour after the pedestrian was struck by a BNSF train near Baseline and Chicot Road.

According to the Little Rock Fire Department, the initial call was to Mann Road and Dartmoor Drive at 6:52 p.m.

There is no word yet on the identity of the person that was hit, or what led up to them being struck.