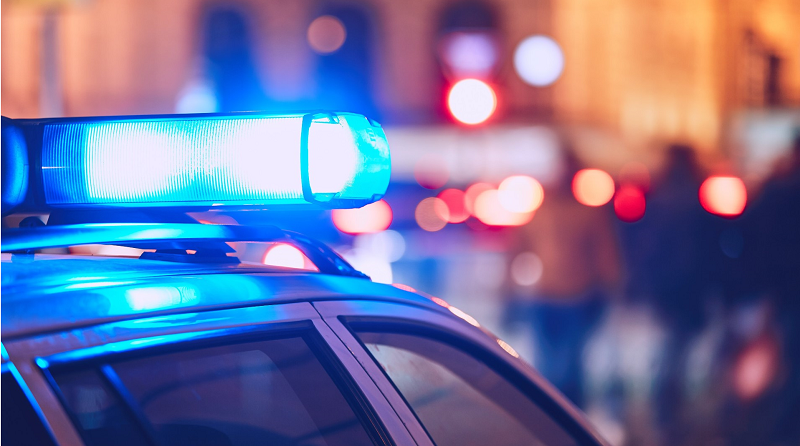 The incident happened in the 1900 block of Rich Smith Lane at an apartment complex, according to reports.

Upon arrival at the scene, police found the body of a person on the ground who was suffering from a gunshot wound, where officers pronounced them dead at the scene.

The investigation is still ongoing.