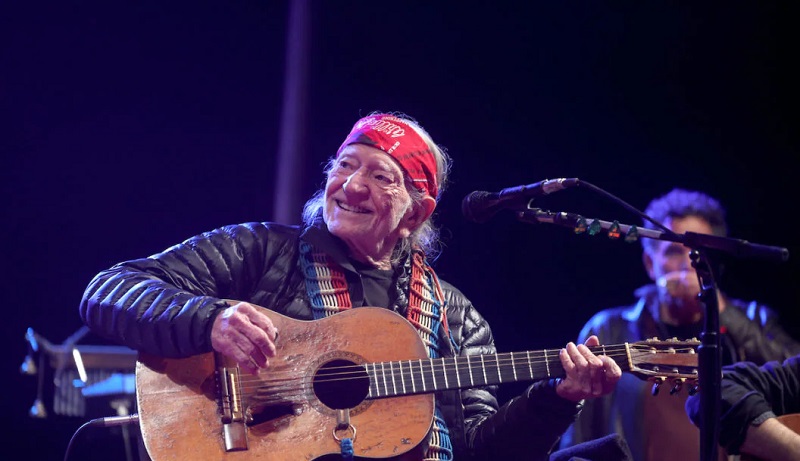 As part of the Cox Concert Series, Nelson will headline the Outlaw Music Festival in Rogers.

On Friday, July 1, he will be joined by Brothers Osborne, Steve Earle, and Allison Russell.

The Outlaw Music Festival is a touring production created by Willie Nelson and Blackbird Presents featuring many different artists across 19 American cities.