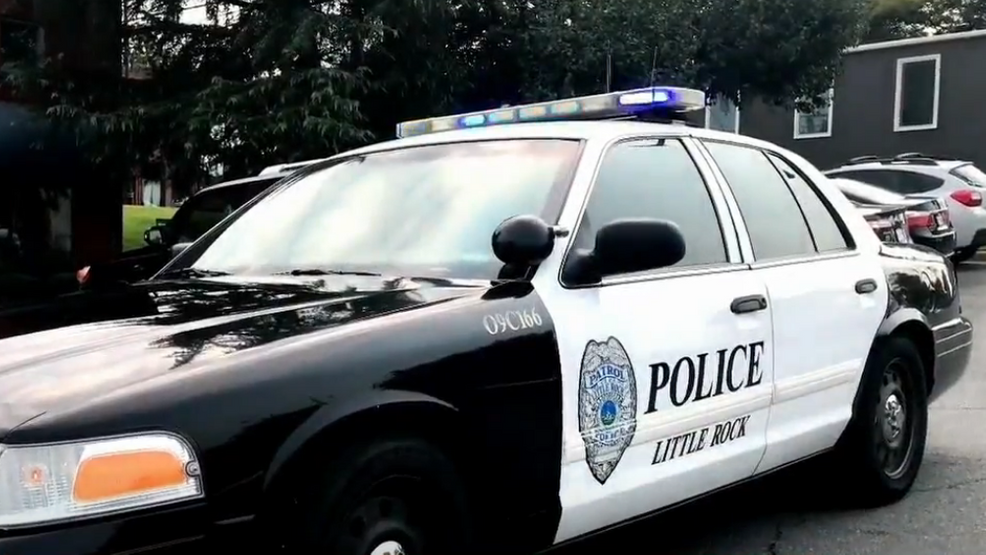 LITTLE ROCK — A 26-year-old man was stabbed in Little Rock on Friday afternoon, according to a police report.

The man’s girlfriend told police they were driving near West 14th Street and South Woodrow Street around 4:30 p.m. and asked a man for directions. After he gave them directions, she said they parked the car and her boyfriend went to get something out of the trunk. That’s when she said she saw the man who had given them directions stab her boyfriend with a long knife.

Officers spoke with the victim at the hospital while he was getting stitches. Police said he had a 15 to 20 centimeter cut behind his right ear. The 26-year-old said he was cheating on his girlfriend and his “other girlfriend” found out and stabbed him. He reportedly refused to give a suspect name and said he did not want to press charges.