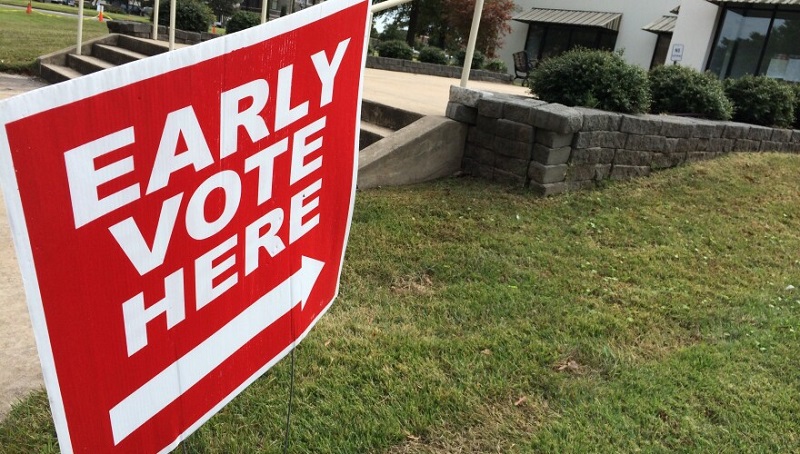 Little Rock, Arkansas – According to officials with the Pulaski County Election Commission, early voting will set to begin on May 9 and will end on May 23.

According to Melinda Lemons, the commission’s election coordinator, there are some changes in this year’s primary elections. Some of the basic reminders are for voters to bring a state or federal valid i.d. and they have to be registered to vote 30 days prior to election day, she said.

She also said for any Pulaski County resident that has recently moved and lives in another county within the state, can still register to vote five days before the primary election. “Driver’s licenses are always the easiest, but if they bring something different the clerks are trained they have different IDs that are allowed,” Lemons said. If you do not have a photo i.d. when you come to vote, you’ll have to vote a provisional ballot.”

Lemons said for anyone who wants to vote early in Pulaski County can vote at any polling location until May 23. She said on election day, May 24, voters will have to cast their ballot at the assigned polling location because redistricting maps changed last year.

According to Lemons, masks are not mandated but are highly encouraged. Voters will be asked which party primary they wish to participate in, she said. “They’ll either select the republican primary or the Democratic primary. If the voter decides I don’t want to participate in a primary they can vote on the non-partisan judicial general election ballot.”

According to Lemons, all of the candidates running in the judicial race will be on a party primary ballot. Because it’s not a presidential voting year, they are aware voter turnout will not be as strong compared, she said. “We had a 30 percent voter turnout so this one’s not presidential, so it may be a little smaller, hopefully not. Hopefully, everyone will get out and vote,” Lemons said.