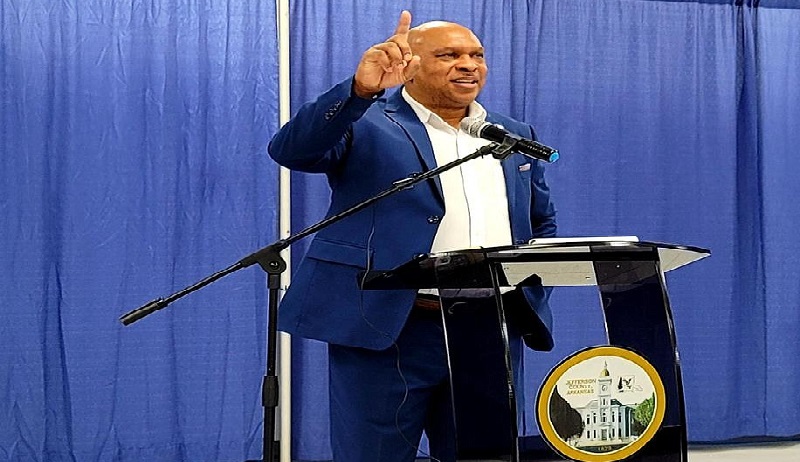 According to Kimberly B. Dale, her requests to Robinson and members of the Quorum Court for various documents associated with the budget process in the county have not been responded to in an adequate manner.

Accompanying the lawsuit were copies of requests Dale submitted beginning Dec. 15, 2021, to Robinson, follow-up requests to Robinson Dec. 21, 2021, and Jan. 12, 2022, and letters and emails to each of the 13 members of the Quorum Court, all dated Dec. 15. Dale specifically asked for information on the budget for the sheriff’s office in her initial request since Jan. 1, 2021, including all communications, including emails and text messages between any member of the Quorum Court, the judge’s office, and the county attorney since July 1, 2021 “concerning the financial position, financial request, whether budgetary, financial or other that mentions or addresses the Jefferson County Sheriff’s Office.”

According to Robinson, the Jefferson County Clerk’s Office is the custodian of the information Dale asked for in the first five paragraphs of her letter, and “there are no communications known to or within the custody of this office which are responsive to the remainder of the requests contained in your letter.”

According to a file marked copy available in court records, the lawsuit was filed electronically on Jan. 27.

The letters from Dale to Robinson and members of the Quorum Court identified her as a Branch, Thompson, Warmath, and Dale law firm in Paragould.

Luke Brian will be at Simmons Bank Arena on October 8