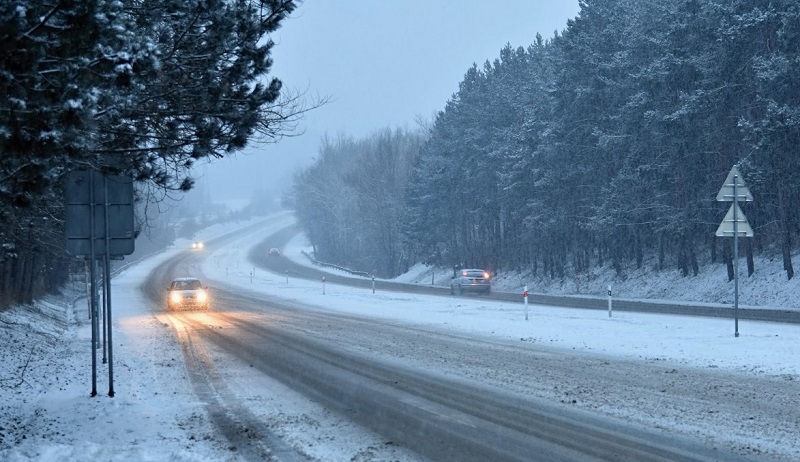 Little Rock, Arkansas — Tuesday’s forecast for Arkansas shows that the chance for a high-impact storm remains likely this week.

According to the forecast, rain is going to start Tuesday for nearly every part of the state, but cold air will arrive later in the north first.

Heavy sleet is likely further south. There will be a zone of significant icing with the possibility for a quarter-inch (0.25″) or more ice accumulation.