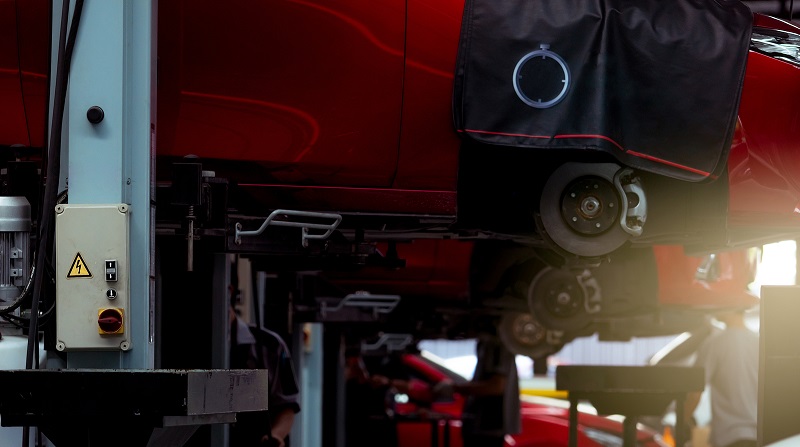 Little Rock, Arkansas — Many are looking for a mechanic to get repairs on their vehicle, as winter weather moves out of central Arkansas.

According to Dee Coleman, owner of Coleman & Son Automotive, there may be some issues though.

“We know that people will venture out into these dangerous territories,” he said. “We do anticipate an influx of phone calls during this time.”

This storm may have caused less issues than expected – many people stayed home. According to Coleman, that was smart, as most of the time, driving in winter weather isn’t worth it.

“Stay at home, don’t get out if you don’t have to,” he said. “The cost of repairs that are going to be needed on your vehicle will exceed the amount of need of whatever you’re going to get.”

But let’s say you did go out during the storm, and your car is damaged – what should you do?
“You want to pay attention to noise and also vibrations during this weather. Your car will tell you what’s going on with it if it has a problem,” Coleman said. “Just listen to it, if it doesn’t sound right be sure to get it checked out at your local car shop.”

Before you take your car in though, there are some things to keep in mind.
“Can I get the parts? That’s the biggest thing,” he said. “We’ve been telling this since pre-storm, can we get the parts in time to get this vehicle back on the road.”

So as roads around central Arkansas start to melt, Coleman said to have some patience. “It’s a waiting game. Waiting on those parts to get here,” Coleman said. “They’re saying they’re on boats, so we just kind of have to go with the flow of our suppliers, see if they can supply us, soon as they get supplied.”

The North Little Rock Fire Department, along with Red Cross, responded to a fire on E. 18th Street

Jonesboro offices, services shut down by the icy storm